With business closures across Nevada, governments prepare to take a revenue hit 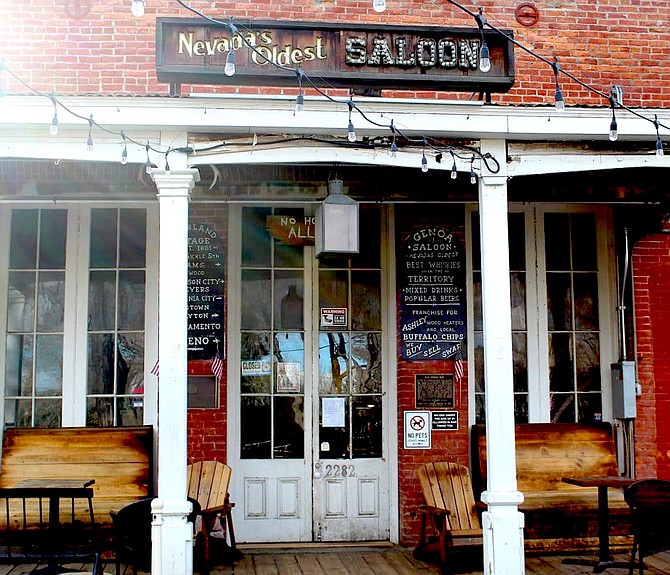 The Genoa Bar, affectionately known as Nevada&#039;s oldest thirst parlor due to it being established way back in 1853, sits closed at 5 p.m. Tuesday, March 16, for the first time in memory.