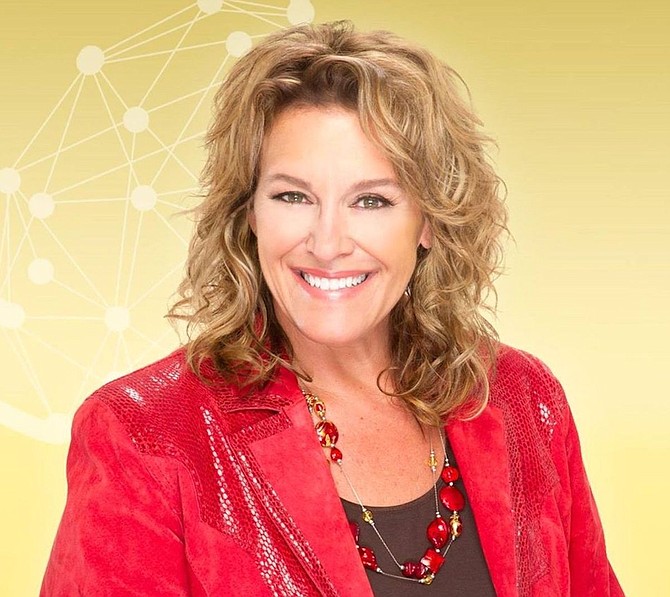 Among other endeavors, Loral Langemeier is owner CEO of Integrated Wealth Systems in Carson City.