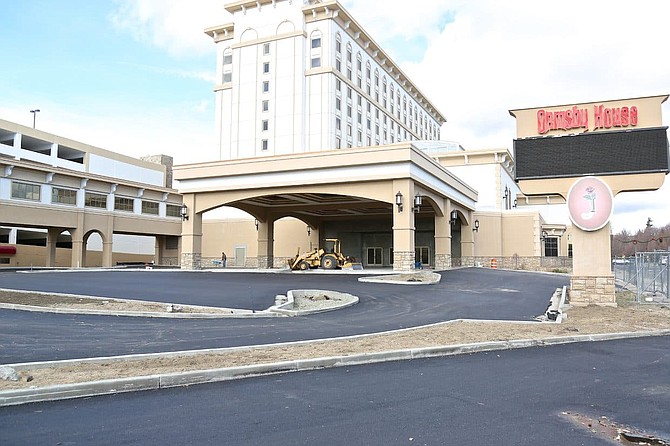 The vacant Ormsby House in Carson City, south of downtown.