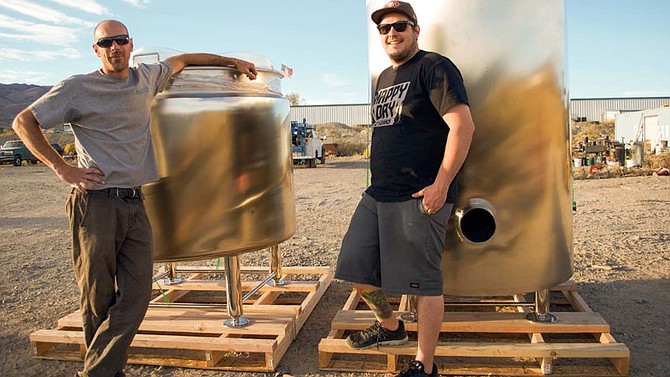 Jeff and Paul Young, co-owners of Shoe Tree Brewing Company, are brothers who moved to Carson City in 1992.