Amid California's worst wildfire season, this Reno startup is aiding the fight 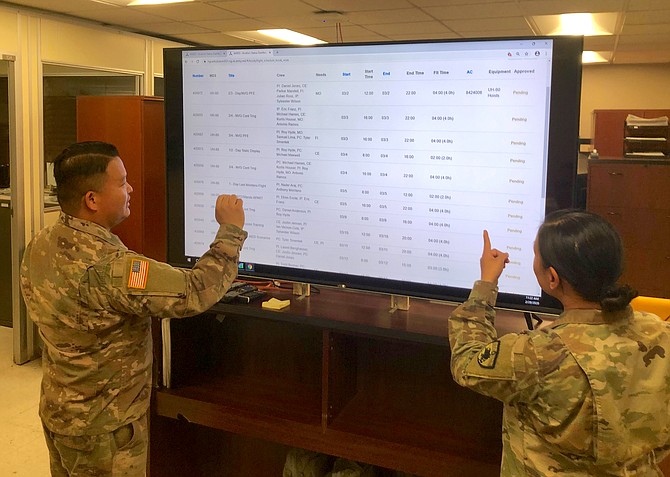 
While massive wildfires continue to rage across California lands at a never-before-seen pace, the state’s National Guard is filling the skies with air tankers and helicopters to suppress the fires and rescue people trapped amid billowing smoke and fast-moving flames. 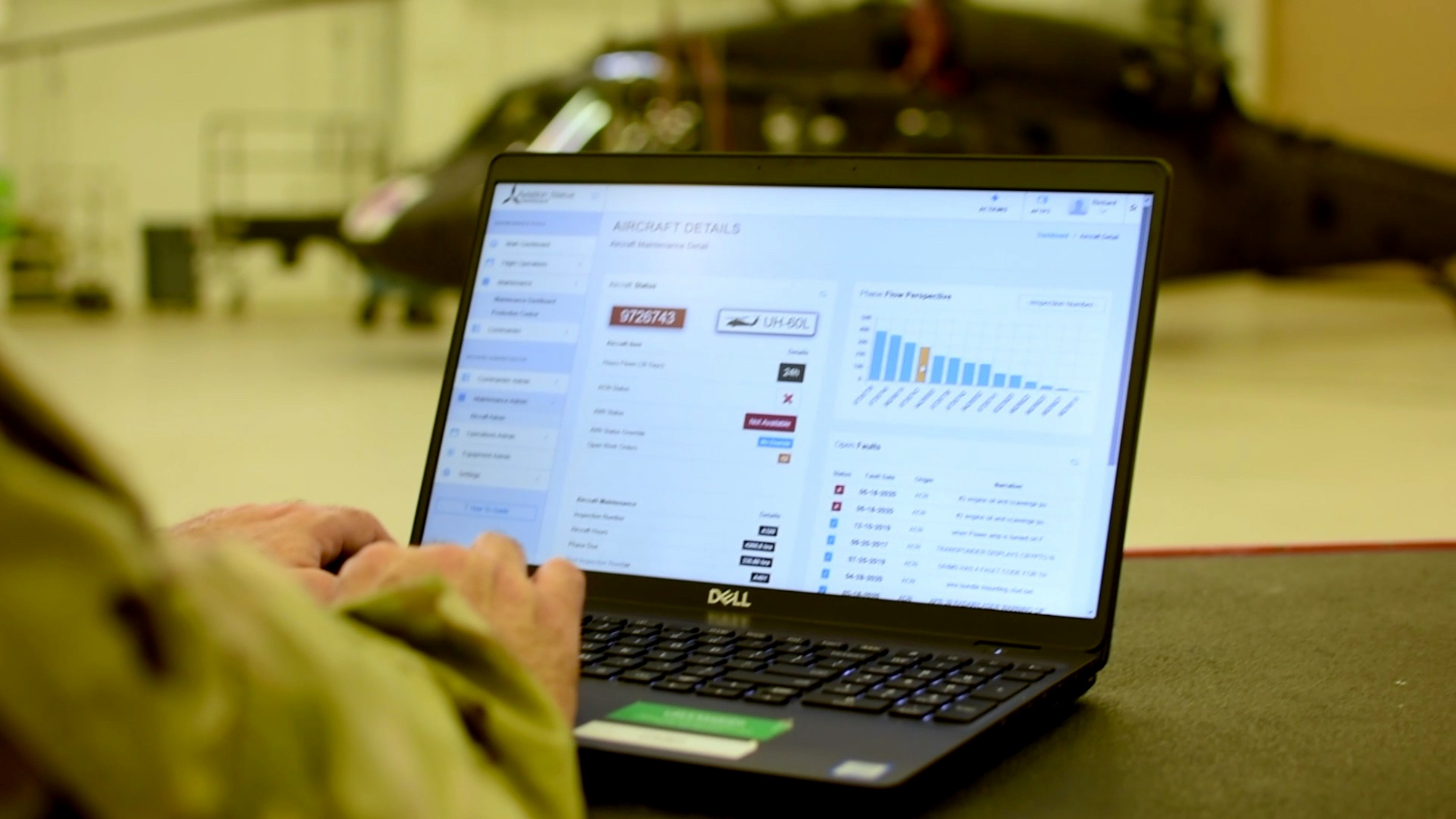 A member of the National Guard looks at the details of the helicopter in the background using Lulius Innovation’s Aviation Status Dashboard.

In an April report published in Nevada Today, the University of Nevada, Reno’s news and information website, Col. Bob Kurtz, AKARNG’s State Army Aviation Officer, said that the “ASD has ten-fold helped us to see ourselves and make it easier to have others see our availability and capability and shape our potential aviation patient-transport response to COVID-19.” 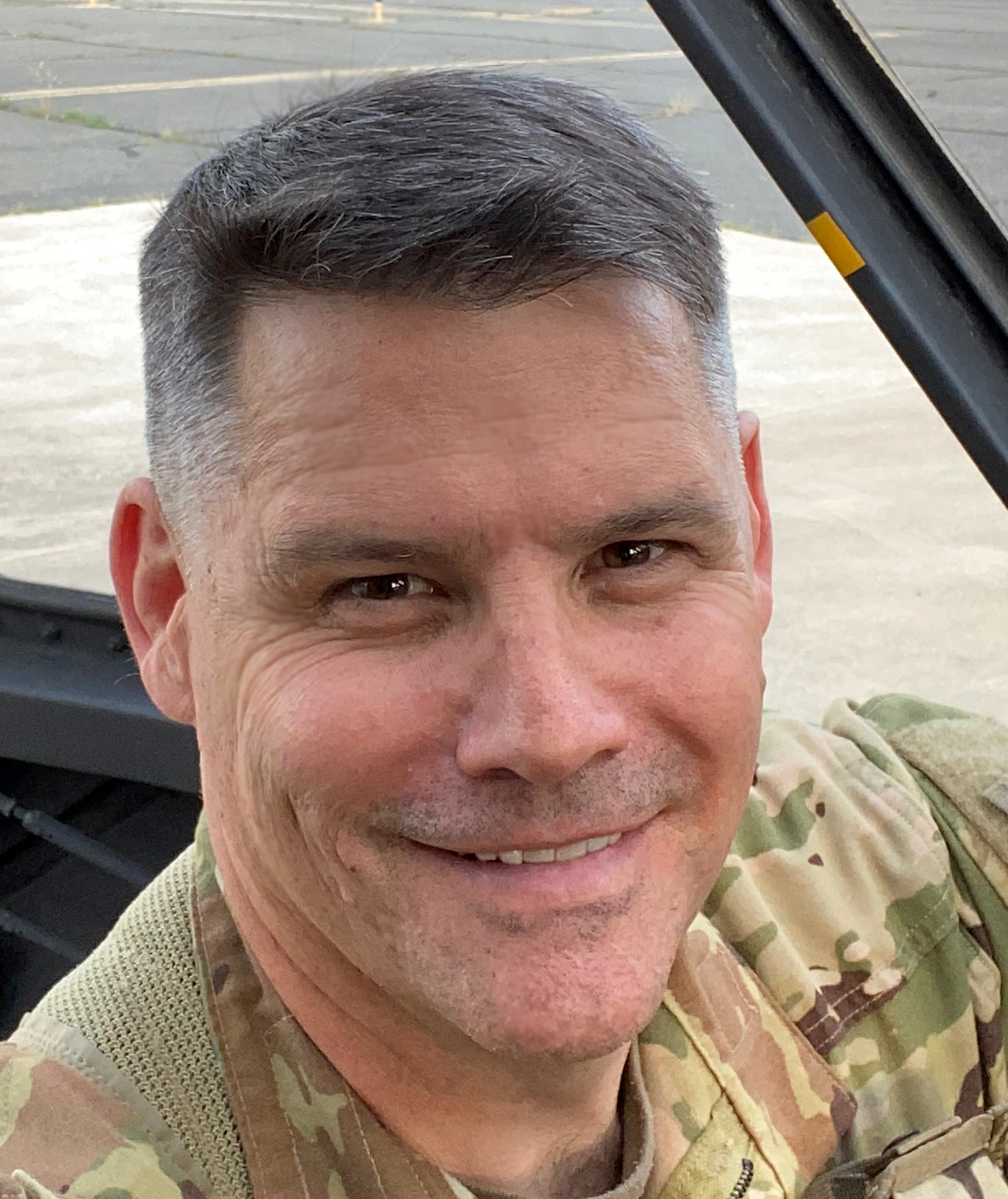 Rich Ferguson, founder and CTO of Lulius Innovation, is a UNR graduate and a longtime colonel in the National Guard.

“They’re all really big firefighting states,” he said. “They needed a better view of what’s happening during their fires. Necessity is the best form of invention.”

PATH TO ENTREPRENEURSHIP
Ferguson saw the need for his invention through years in IT roles in the military and federal government.

That experience propelled Ferguson to being selected to participate in a national security fellowship at Harvard University from 2015-2016 — a year when Ferguson’s vision for his aviation software truly began to crystalize. 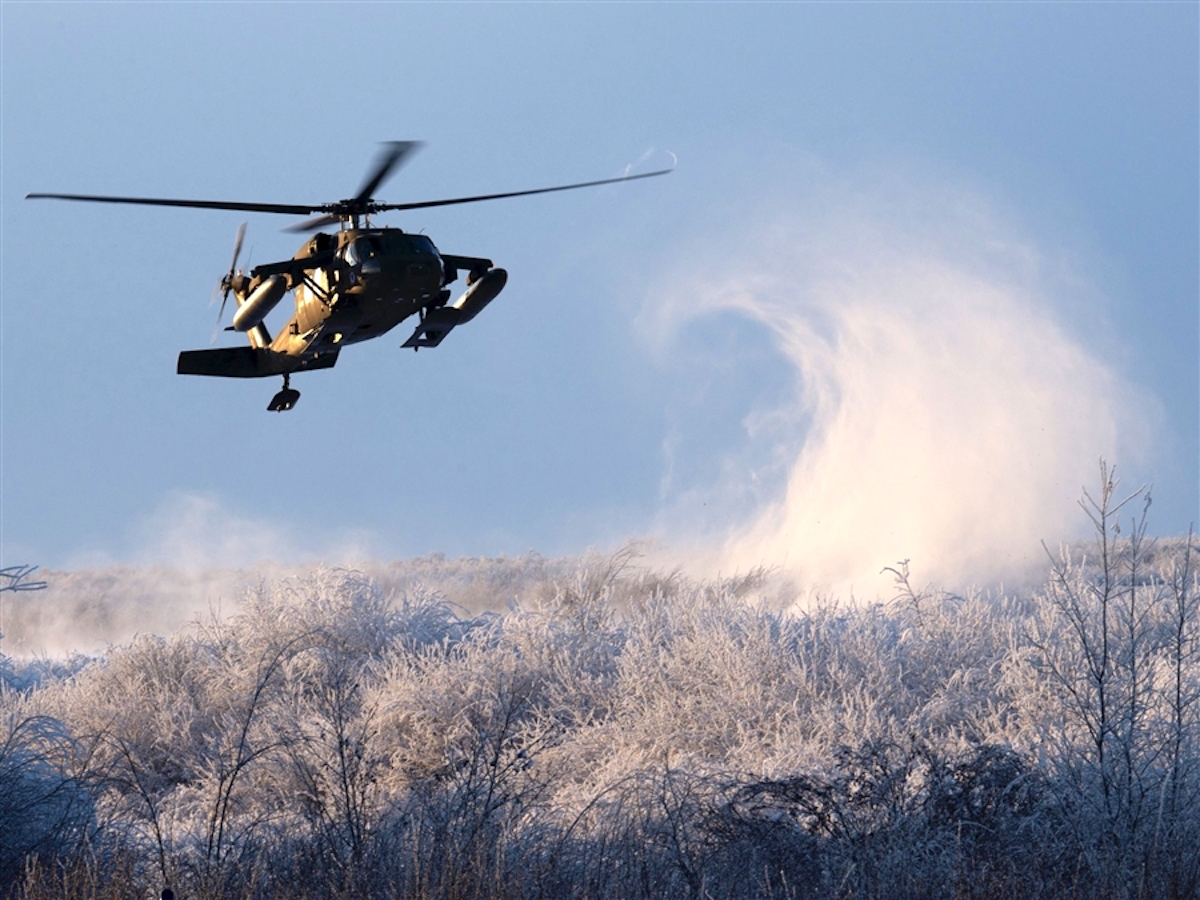 Go to www.avnstatus.com to view the company’s Aviation Status Dashboard.