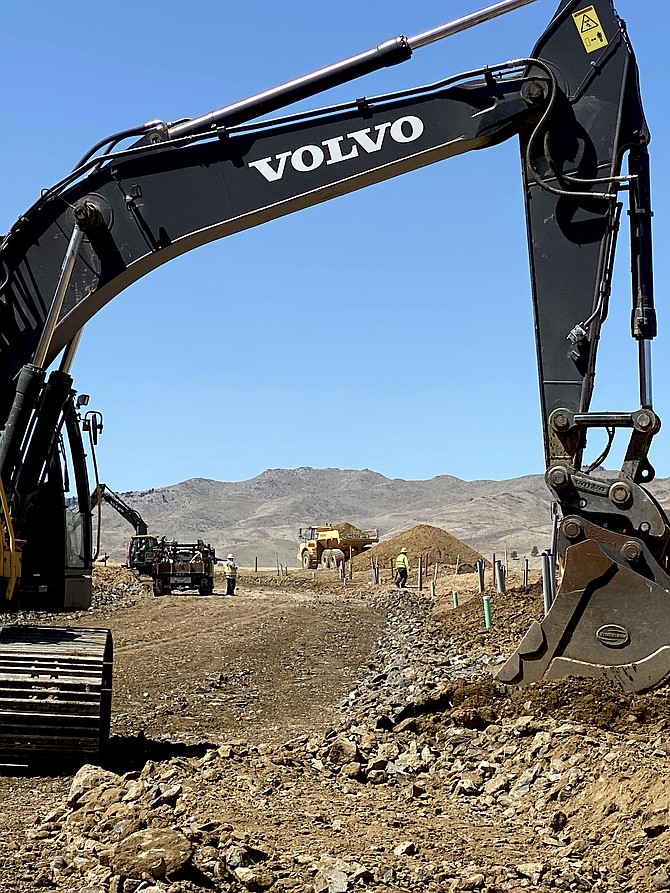 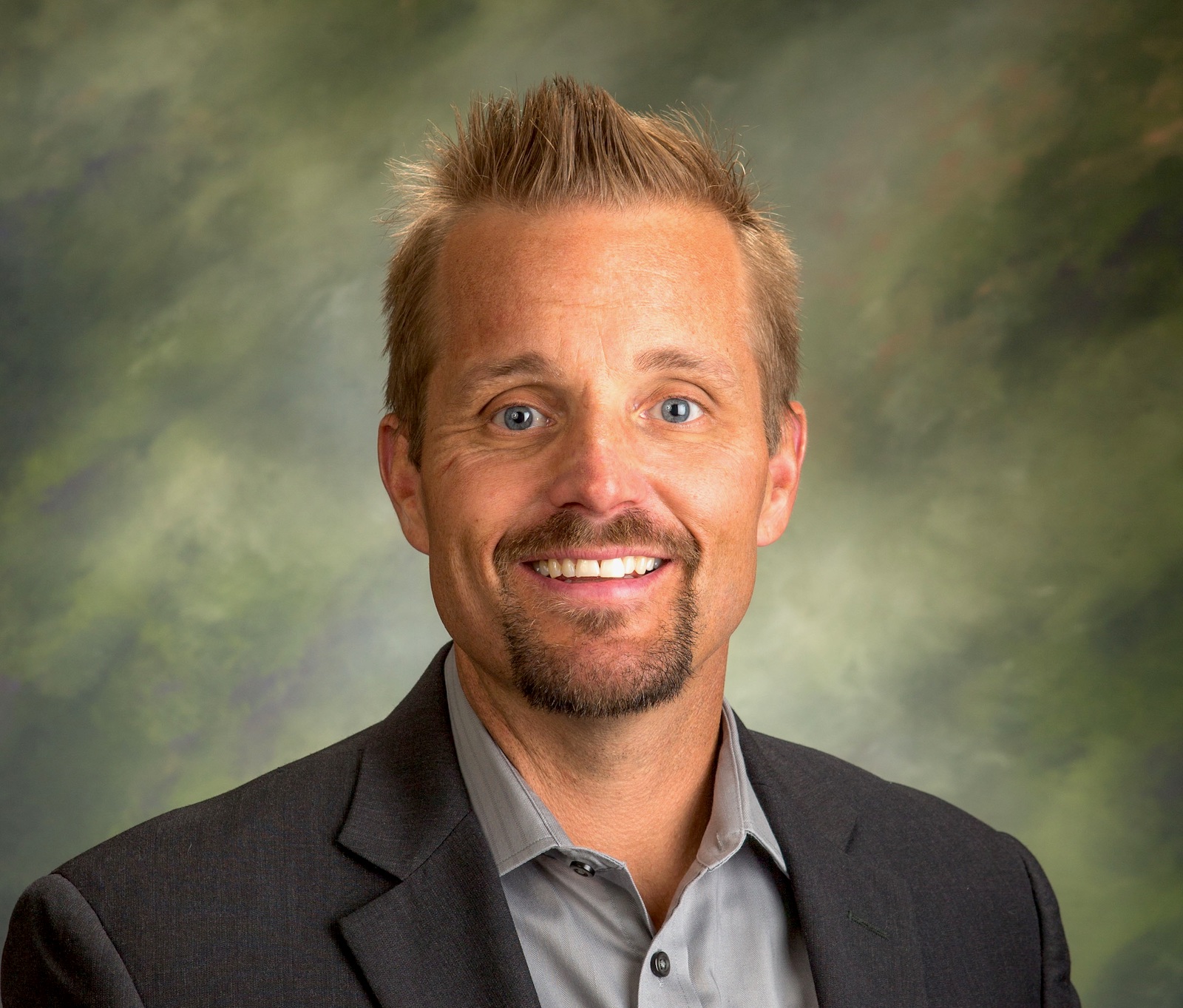 Steve Thomsen says builders are paying almost three times as much for a lumber packages as they were just one year ago. Courtesy: Ryder Homes 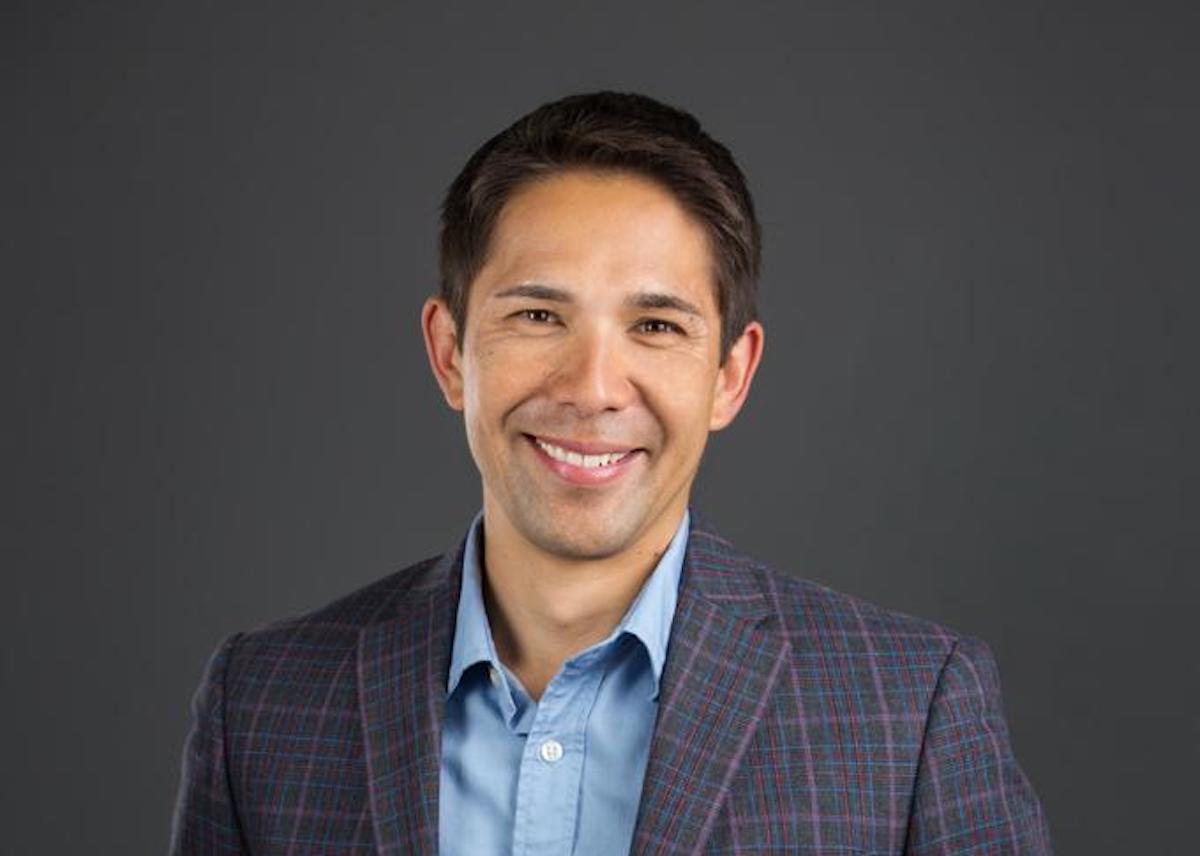