People: Dr. Josh Meier named a Fellow of the American College of Surgeon 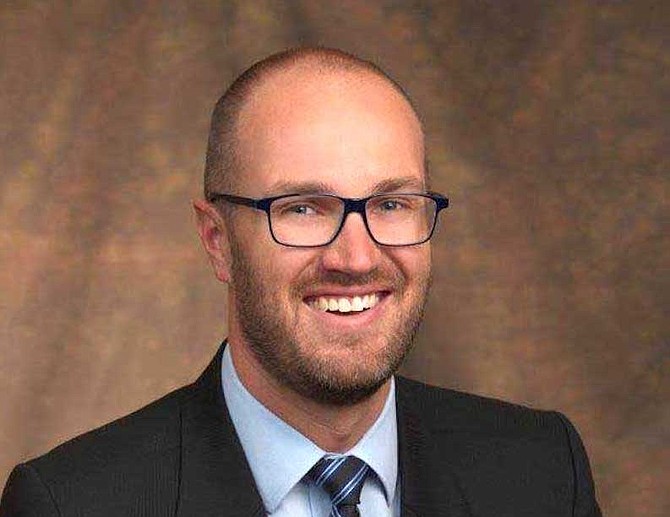