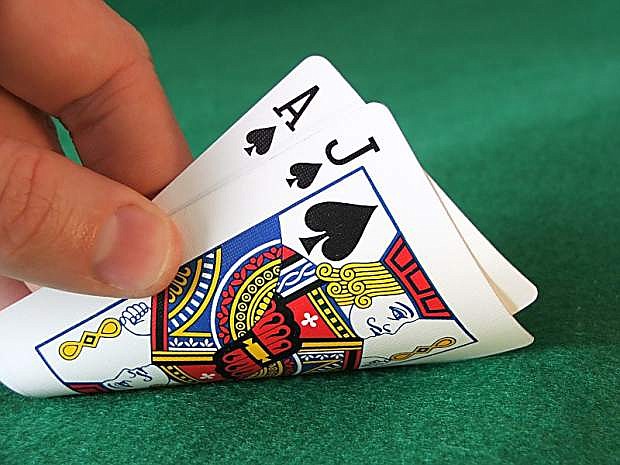 It’s the largest in state history, beating the previous record of $1.23 billion set in May, and up from June’s mark of $1.19 billion, according to new monthly stats released Aug. 26 by the Nevada Gaming Control Board.

It’s the fifth consecutive month where win exceeded $1 billion. The last time that happened was in 2008.

Gaming Control Board analyst Mike Lawton said July was a “perfect storm” for gaming. There were five weekends in July, starting with a big Fourth of July holiday weekend; Resorts World had its first full month since opening; Baccarat play exceeded expectations at a total of $160 million; and there were several special events held in the Las Vegas area, including a Garth Brooks concert, a UFC championship and Gold Cup soccer at Allegiant Stadium.

July produced the highest total slot win in state history at $873.7 million and the second highest game and table win ever at $486.2 million.

In Washoe County, total win hit just over $100 million. Lawton said that is the first time Washoe has won $100 million in a month since August 2002.

The Carson Valley area, which includes valley portions of Douglas County as well as the capital, notched its second highest win of all time just behind May of this year. Total win there was $12.2 million, up 25.9% over July 2020.