As gaming revenues soar in Nevada, one analyst is cautious for 2022 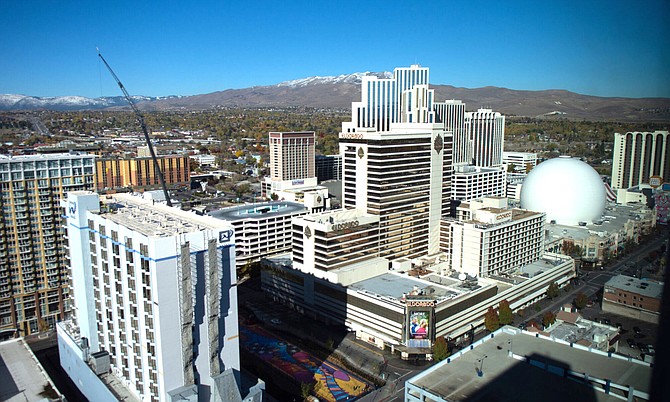