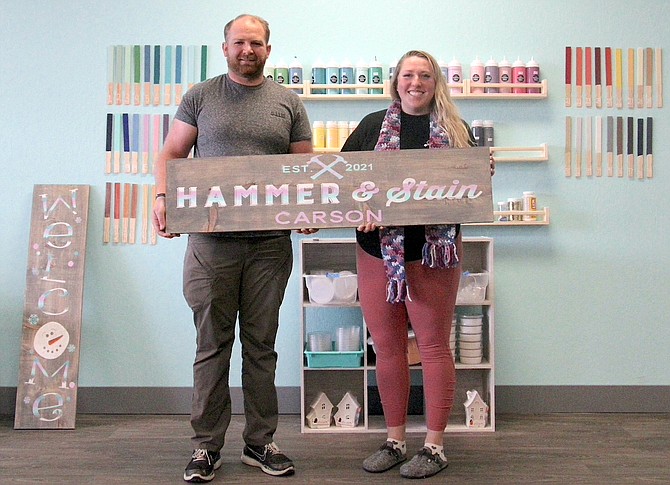 
CORRECTION: This story has been updated from its original version to correctly report the new Carson City branch is not the first Hammer & Stain franchise in Nevada; the company previously operated a branch in Sparks, which was relaunched this year as Hammer & Stain Sierra Nevada. The mistake was made in the editing process; the NNBW apologizes for the error.