Canadian mining incubator to set up shop in Elko 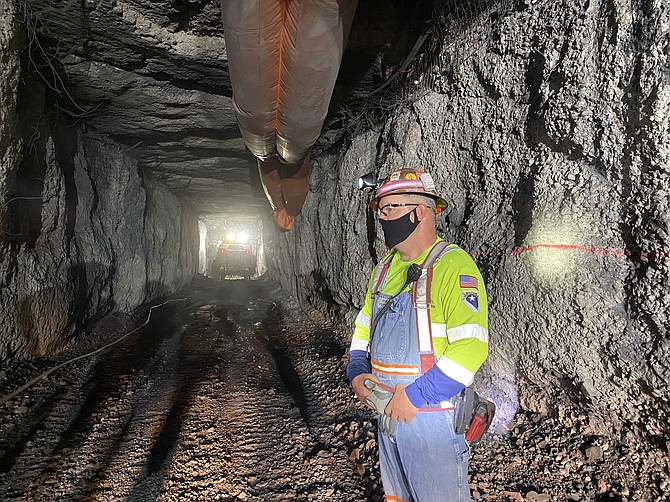