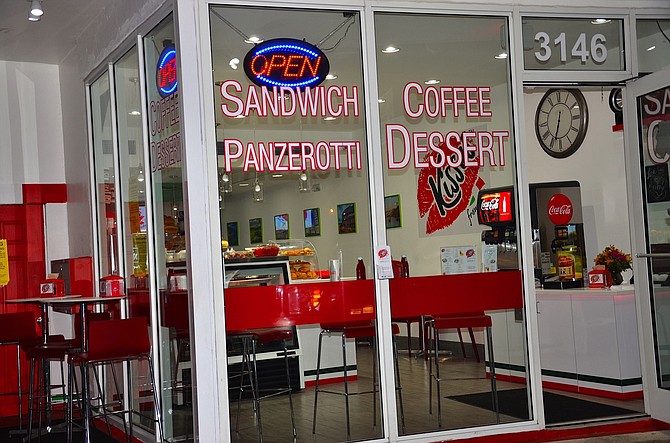 A look at the Kisses From Italy location in Fort Lauderdale, Florida. Courtesy Photo