Explaining the changes DETR wants to make to unemployment taxes 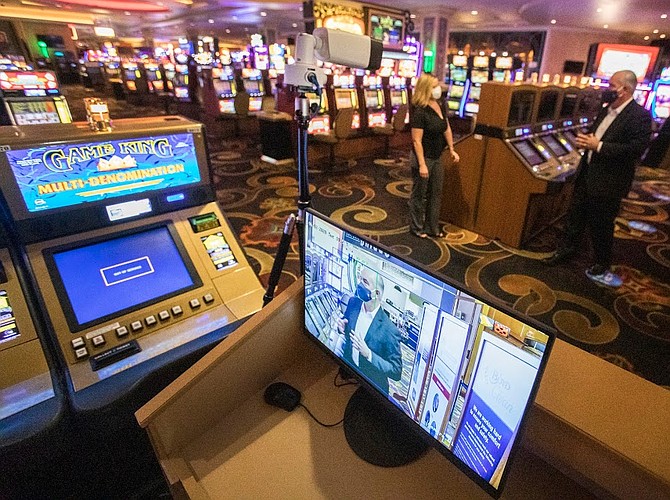 Unemployment rates skyrocketed in 2020, and one of the main industries hit hardest was gaming & hospitality. Seen here is the Suncoast Hotel and Casino in Las Vegas. Photo: Jeff Scheid / The Nevada Independent