After merger with Mammoth Brewing, Lead Dog primed for growth 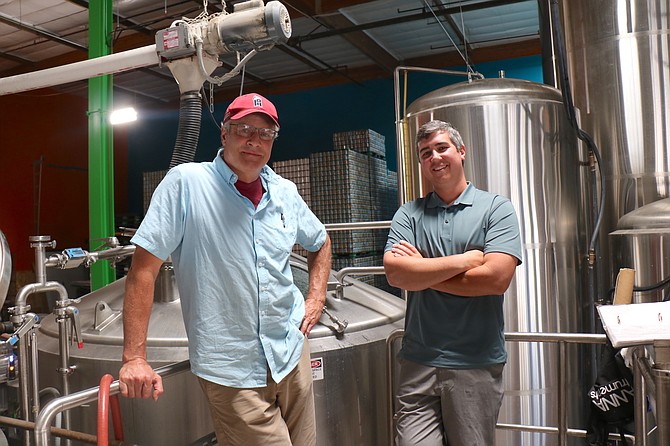 Mammoth Brewing  came close to expanding its production in Reno-Sparks a couple years ago.

In April 2019, the company announced plans to purchase Sparks-based Great Basin Brewing Company, according to previous reports, with the goal of closing the deal by that August. That didn’t happen.

“Unfortunately, I had an investor that didn’t show up at the table,” Mammoth owner Sean Turner said. “There were a couple of challenges going on with that deal, and then COVID hit. And then (Great Basin Brewing owner) Tom Young and I both stepped back and said, let’s concentrate on our respective businesses and we’ll revisit the subject at the end of 2020.”

“The one thing that I had learned in trying to acquire Great Basin was we were going too slow, and we were too public in how slow we were going,” Turner said. “So, Ryan and I did the exact opposite — we moved very quietly and fast to get this deal done.”