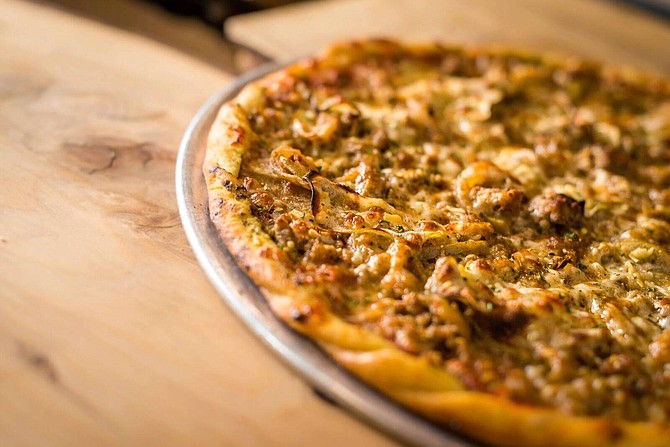 A look at one of Noble Pie's signature pizzas. Courtesy Photo