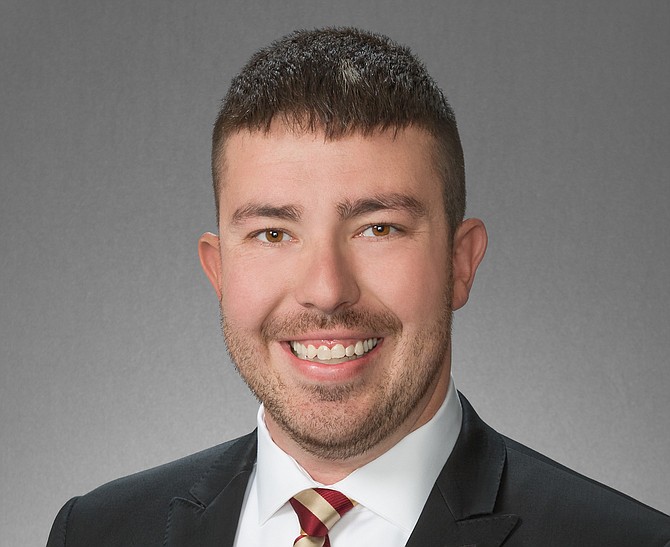 Donald Abbott was elected to his first Sparks City Council term in November 2016 and reelect-ed in November 2020. He is the youngest person ever to serve on the council. Courtesy Photo