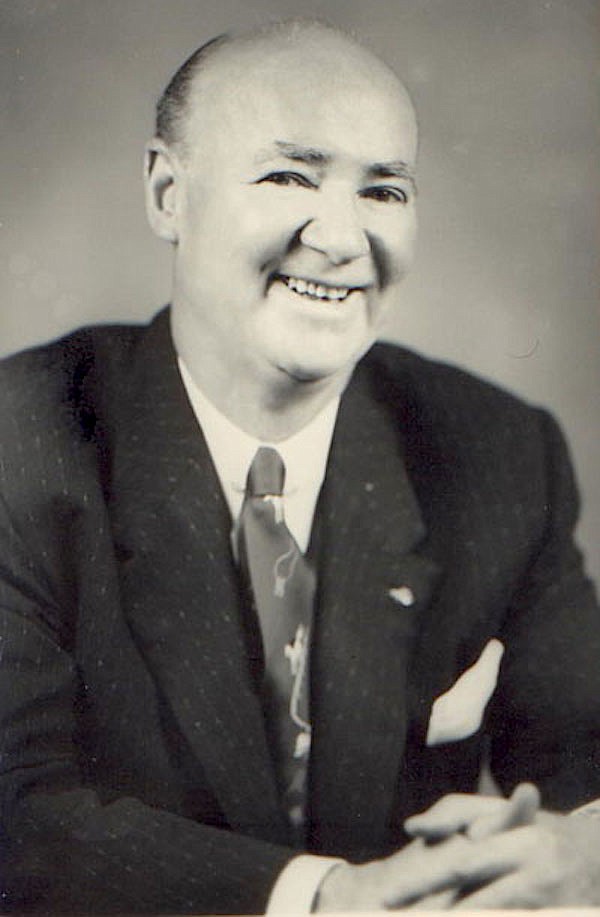 Ernest (Ernie) J. Primm is often credited for pioneering the start of Reno’s gaming industry in the 1950s and 1960s. Courtesy Photo