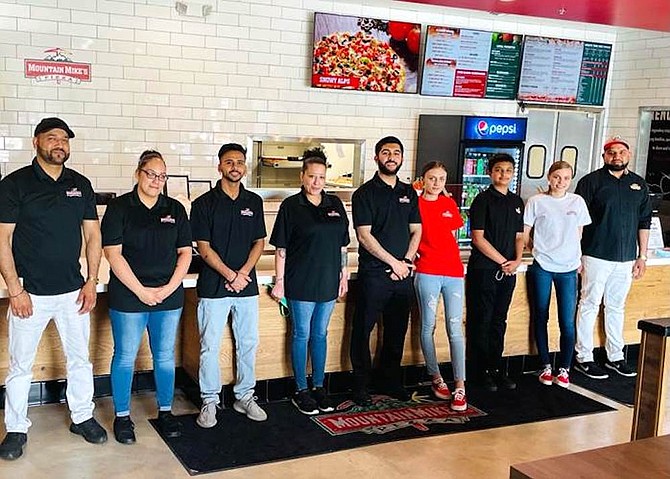 
EDITOR’S NOTE: This story has been updated to reflect the new location at 3340 S. McCarran Blvd. is not the company's first-ever Nevada branch. Mountain Mike’s previously operated two locations in Reno, both of which closed nearly 2 years ago. The NNBW apologizes for the reporting error.