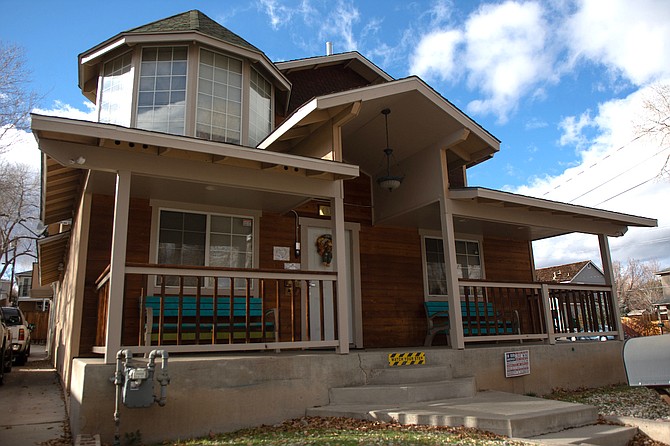 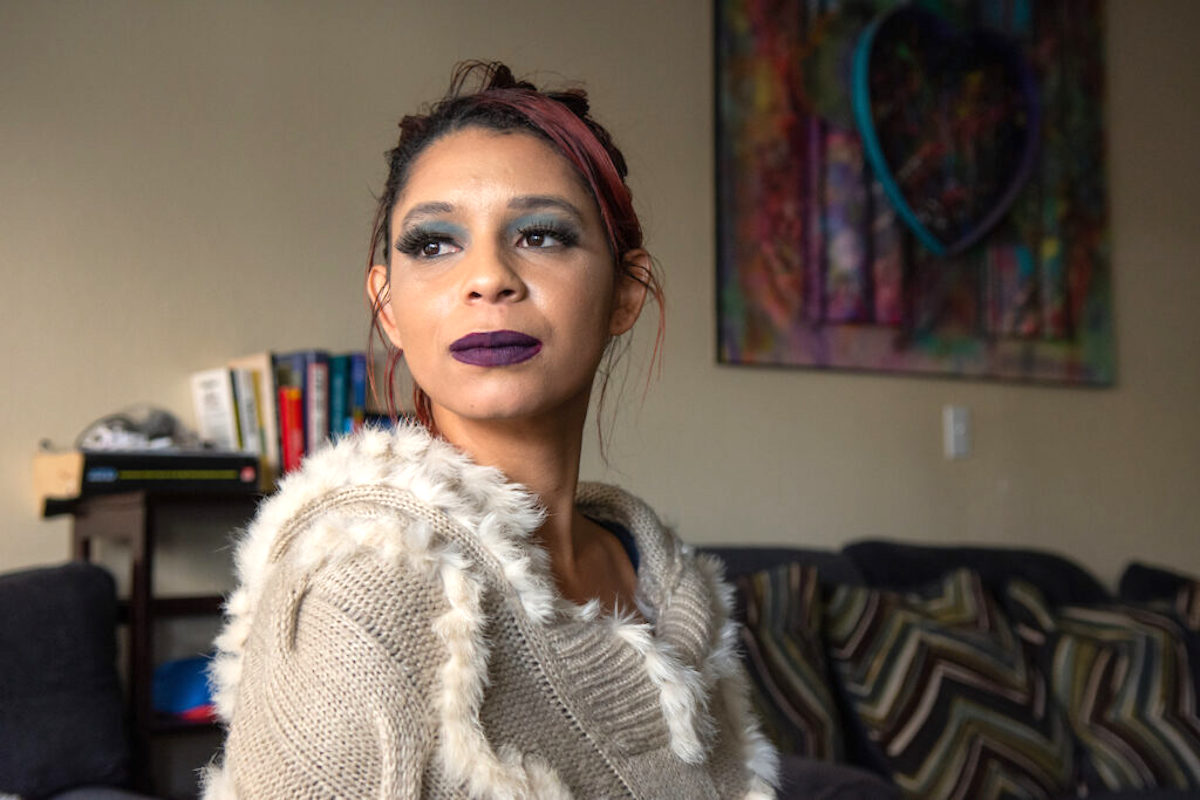 Nina Shapey of the Youth Empowerment Project in Reno poses for a portrait on Friday, Nov. 19, 2021 at the NYEP residence. Photo: David Calvert / The Nevada Independent