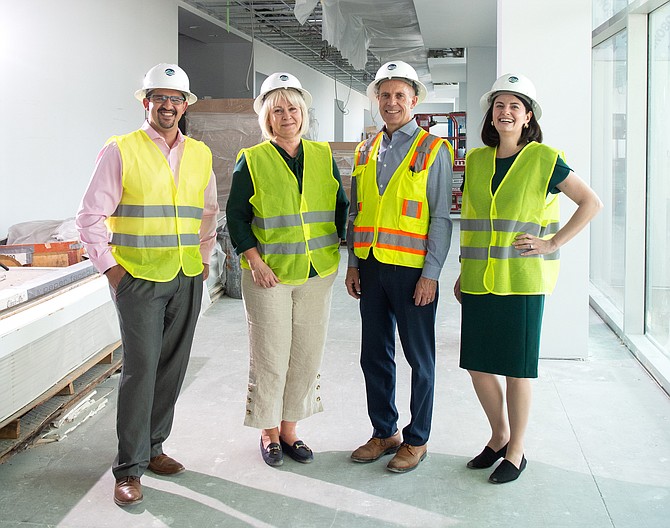 In this ultra-competitive labor market, business owners across Northern Nevada are looking for any edge to attract and retain great employees. Health benefits are a key deciding factor in employee recruitment and engagement. In fact, 46 percent of employees say health benefits were a factor in taking a new job and 56 percent of employees say it impacts their decision to stay with their employer, according to a survey by America’s Health Insurance Plans.

Prominence has designed health plans for business owners who want company health insurance to be more than something that just checks a box. They have built health plans that make employees feel valued, cared for, and connected to the best medical care — health plans that keep employees healthy through preventative care and makes it easy for them to get the care they need. By offering health plans from Prominence, Northern Nevada businesses are in control when it comes to attracting and retaining top employee talent. 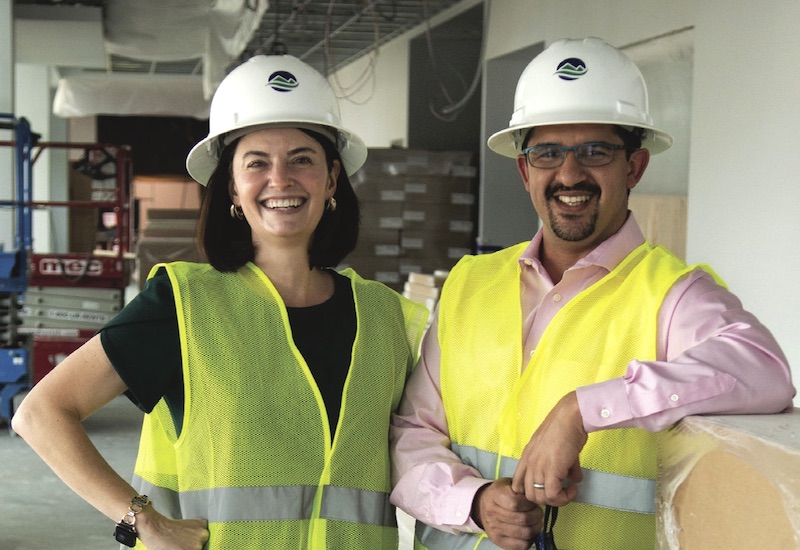 But How Does One Health Plan Do This?

This partnership is all about the quality of care that employees love at locations that make medical appointments convenient. It’s an expanding group of incredible primary care physicians and specialists spread throughout Northern Nevada. With Prominence Health Plan, patients are never far from top-tier, in-network medical care. And Prominence’s partnership with Northern Nevada Health System means that the expansive network is growing to provide even more services to Prominence enrollees. 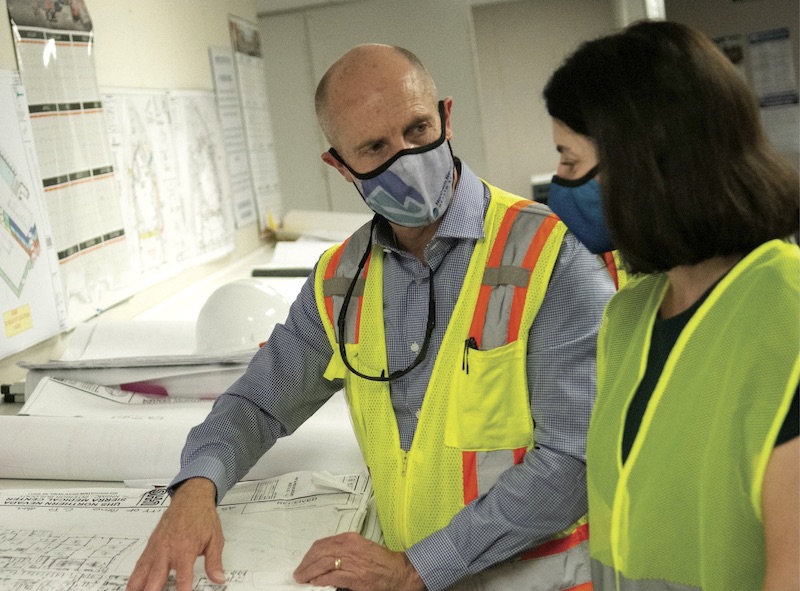 Alan Olive, CEO, Sierra Medical Center, explains the state-of-the-art building features for the new hospital to Dr. Traci Biondi, Prominence Health Plan. Expected to open in March 2022, the facility will be the first full-service hospital built in Reno-Sparks in more than a century.
Additionally, Prominence does not require referrals to see specialists. This might seem like a small step, but it is definitely significant for busy employees. It reduces the time to get to the diagnosis or treatment they need. This means better health outcomes and less distraction from their work.

“All employees deserve comprehensive health benefits, and that’s what Prominence has built for Northern Nevada businesses. With quality and convenience at the core, our coverage redefines the level of care that employers can offer to their staff." — Kamal Jemmoua, CEO of Prominence Health Plan.

In terms of quality and coverage, the alliance of Prominence and Northern Nevada Health System is a game-changer. The medical care offered through the partnership receives the highest level of recognition for quality from third-party evaluators. Northern Nevada Medical Center recently received an “A” grade from health and safety watchdog The Leapfrog Group, a recognition it has received for seven straight grading periods. Northern Nevada Medical Center is also rated by patients at the highest marks in the region. 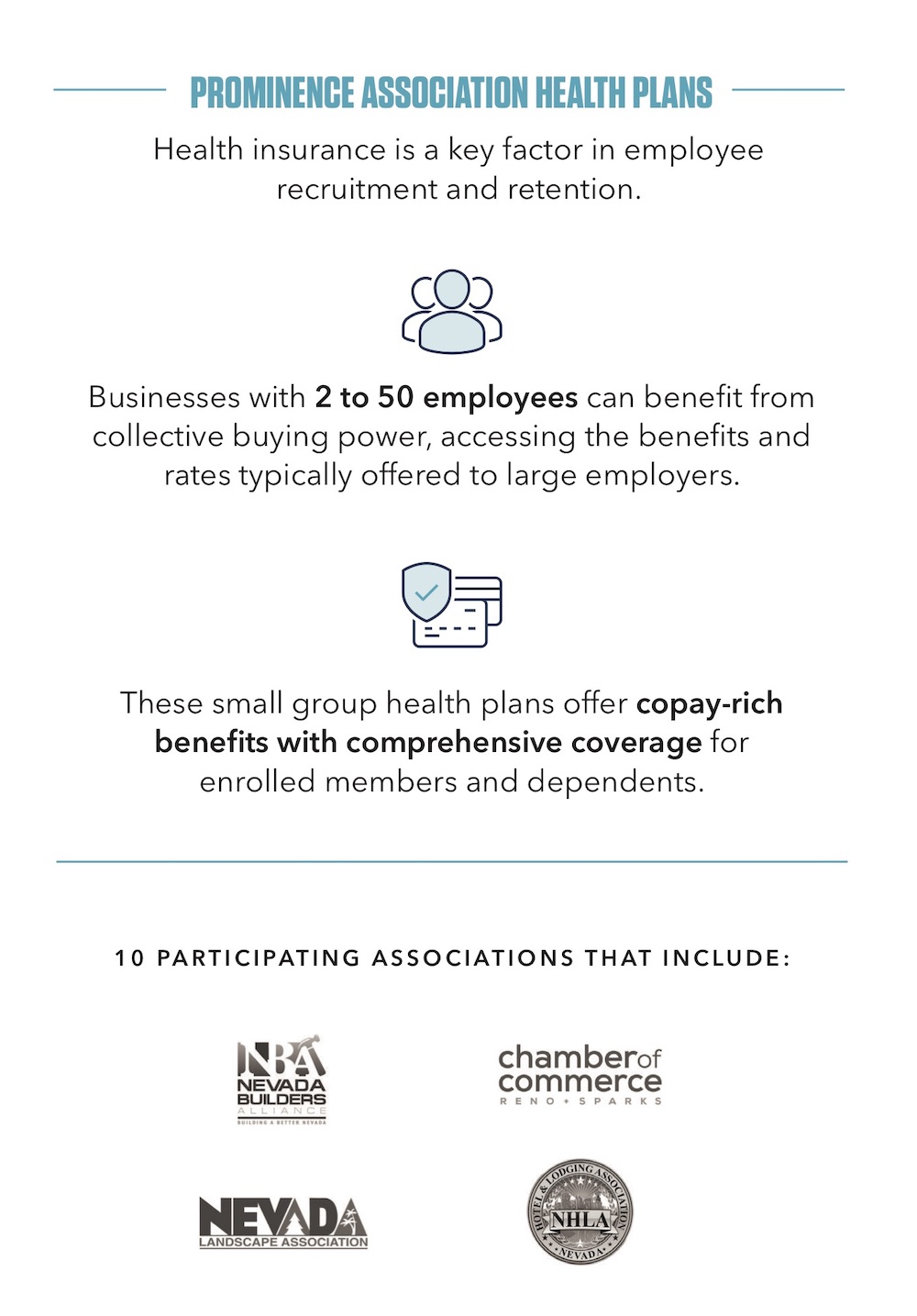 Meanwhile, the network is expanding. Northern Nevada Medical Group offers five locations with 33 providers, and the vision is to grow further. The group includes two Emergency Room locations in the region. Overall, Prominence Health Plan members have in-network access to 450 primary care providers and 2,500 specialists with the ability to access a specialist without a provider referral.

There are also monumental new additions on the horizon. Sierra Medical Center, expected to be complete in 2022, will be the first full-service hospital to be built in Reno-Sparks in more than a century. Between Prominence’s significant growth and the expansion of Northern Nevada Health System, the partnership is bringing new high-quality jobs to Northern Nevada and a sizable economic development impact to the region.

This focus on the quality and accessibility of medical care in Northern Nevada did not happen by accident. It’s been a long-time driving force behind Prominence Health Plan, an independent company backed by Universal Health Services, one of the largest and most respected hospital and healthcare companies in the nation, and one of Fortune Magazine’s “World’s Most Admired Companies.”

Businesses can learn more or request a quote by visiting: prominencehealthplan.com/freedom.

This content is sponsored by Northern Nevada Health System and Prominence Health Plan.