After another record high in apartment rents, is Reno in line for relief? 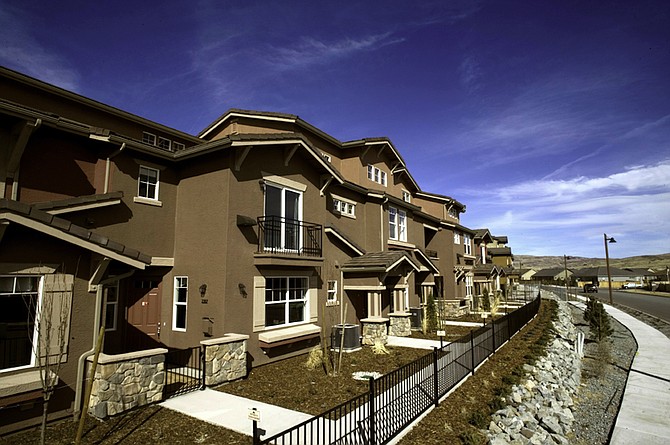 Average vacancy across all multifamily properties in the region — such as the Caviata at Kiley Ranch apartment complex in Sparks, pictured — remains under 3%, with rents continuing to increase. Courtesy Photo