Amid white hot market, real estate licensing on the rise in Nevada 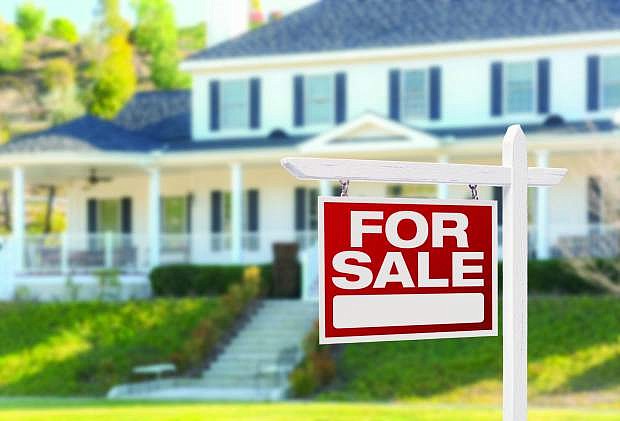