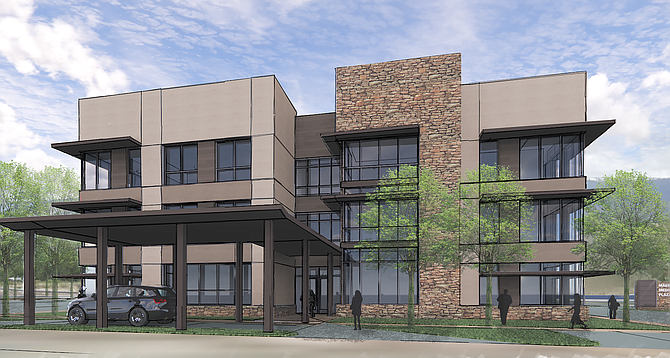 The 40,000-square-foot building at 550 Maestro Lane will be the first new speculative office building constructed in Reno-Sparks in well over a decade, according to Avison Young. Photo: Avison Young