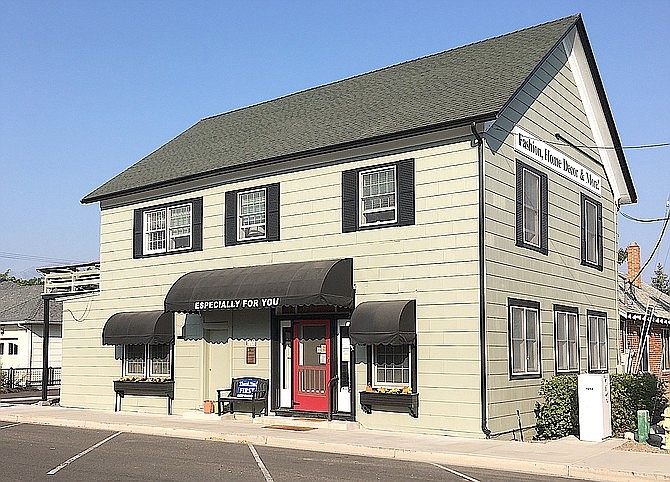 The owners of Especially For You on Eddy Street used the 2010 economic vitality plan to determine where gaps are in demand in Gardnerville, according to The Record-Courier. Photo by Kurt Hildebrand.