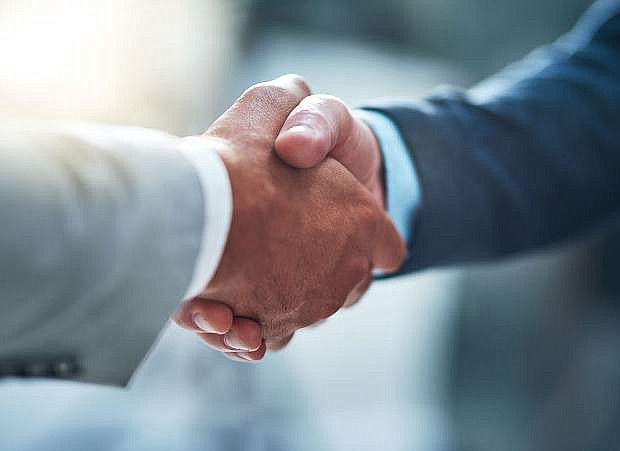 The Governor’s Office of Economic Development has awarded tax abatements to companies that have agreed to invest more than $1.3 billion in the state.

The largest was $1.1 billion that Redwood Materials will invest in expanding its battery plant in Storey County. In return, the company will receive $105.6 million in tax abatements.

Redwood Materials is in the process of expanding its large-scale battery facility and plans to create 150 jobs in the first two years of operation at an average weighted wage of $32 an hour. The company plans to expand to 450 jobs within five years.

A GOED spokesman said the company is projected to generate $183.3 million in new tax revenue over 20 years.

In addition, American AVK Co., will receive just over $1 million in tax abatements to expand its Douglas County operations. The company makes water valves and fire hydrants that are sold nationwide as well as in Canada, Mexico and the Caribbean.

West Coast Salmon Nevada is designing an industrial scale Atlantic salmon operation in Pershing County to begin in the second half of 2025. The company will receive $16 million in tax abatements and be required to create 55 jobs in the first two years of operation.