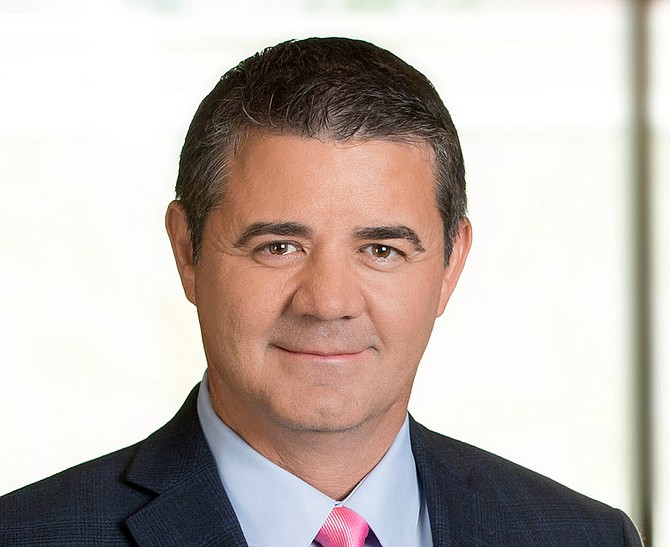 
CORRECTION: This story has been updated from the original version to correctly report Mr. Lukas' education credentials as earning a Bachelor of Science degree in Economics at the United States Military Academy at West Point and earned his J.D. from the University of Oregon School of Law. The original version reported incorrect information. The NNBW apologizes for the error.