People: Dave Archer to retire as president of NCET 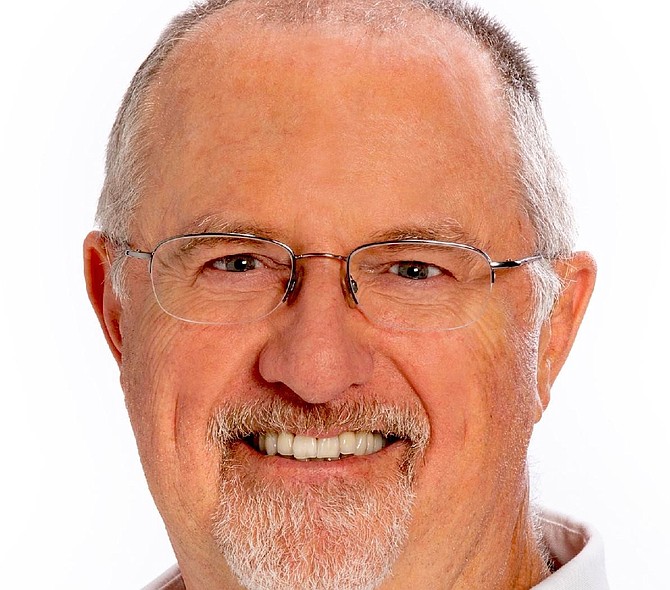