People: Chris Boline re-elected to the board of directors of NCET 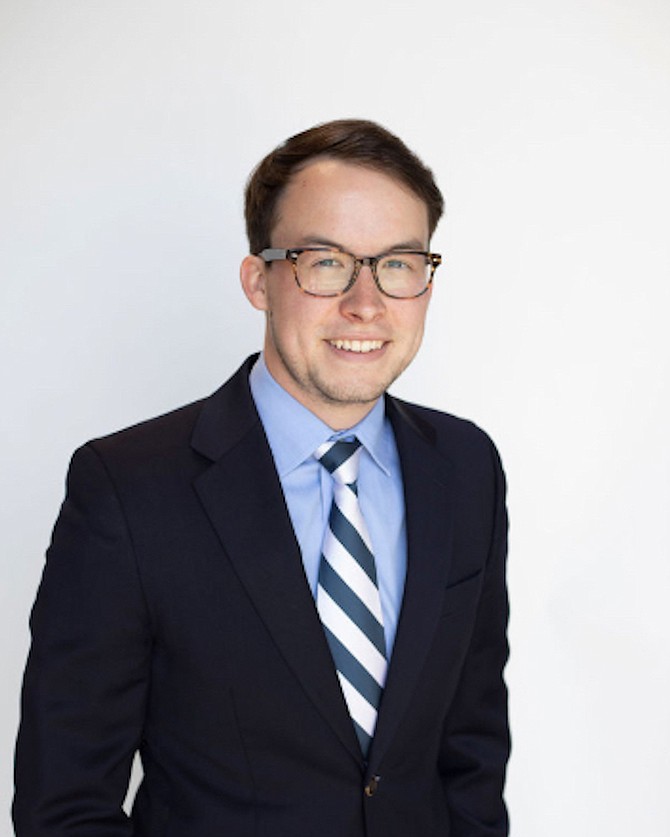