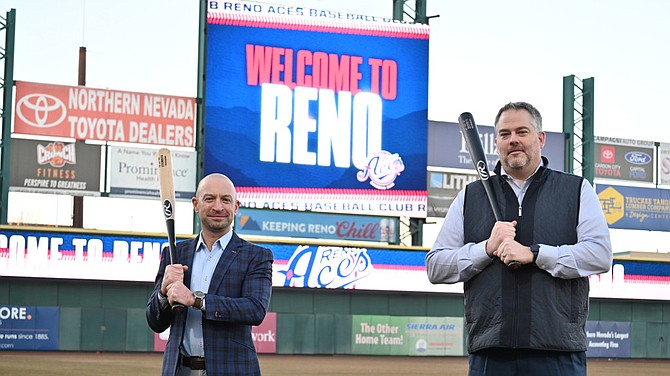 The Reno Aces this month announced the additions of Mike Murray and Chris Phillips to serve as Chief Commercial Officer and Chief Operating Officer, respectively.