State of the Counties 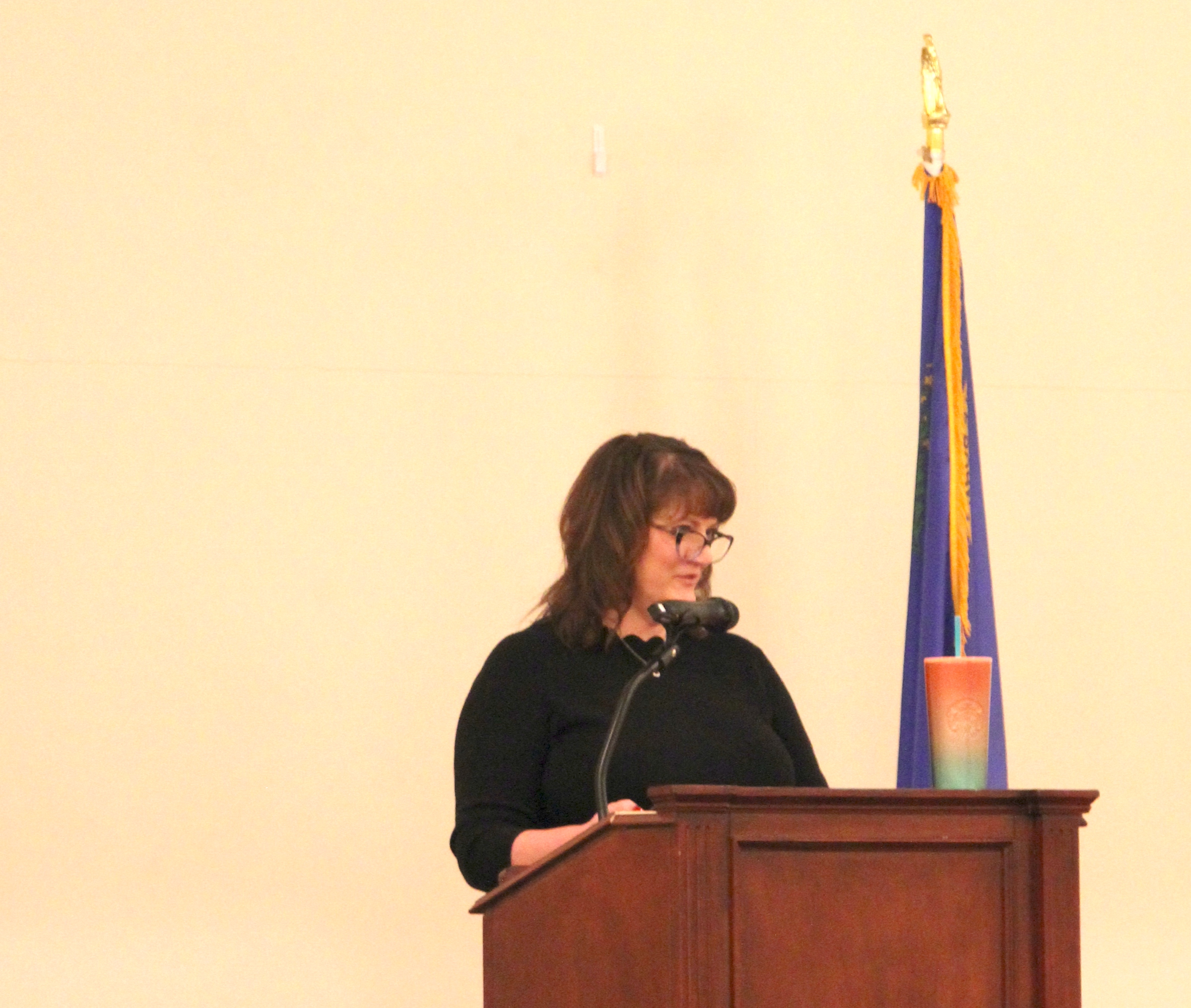 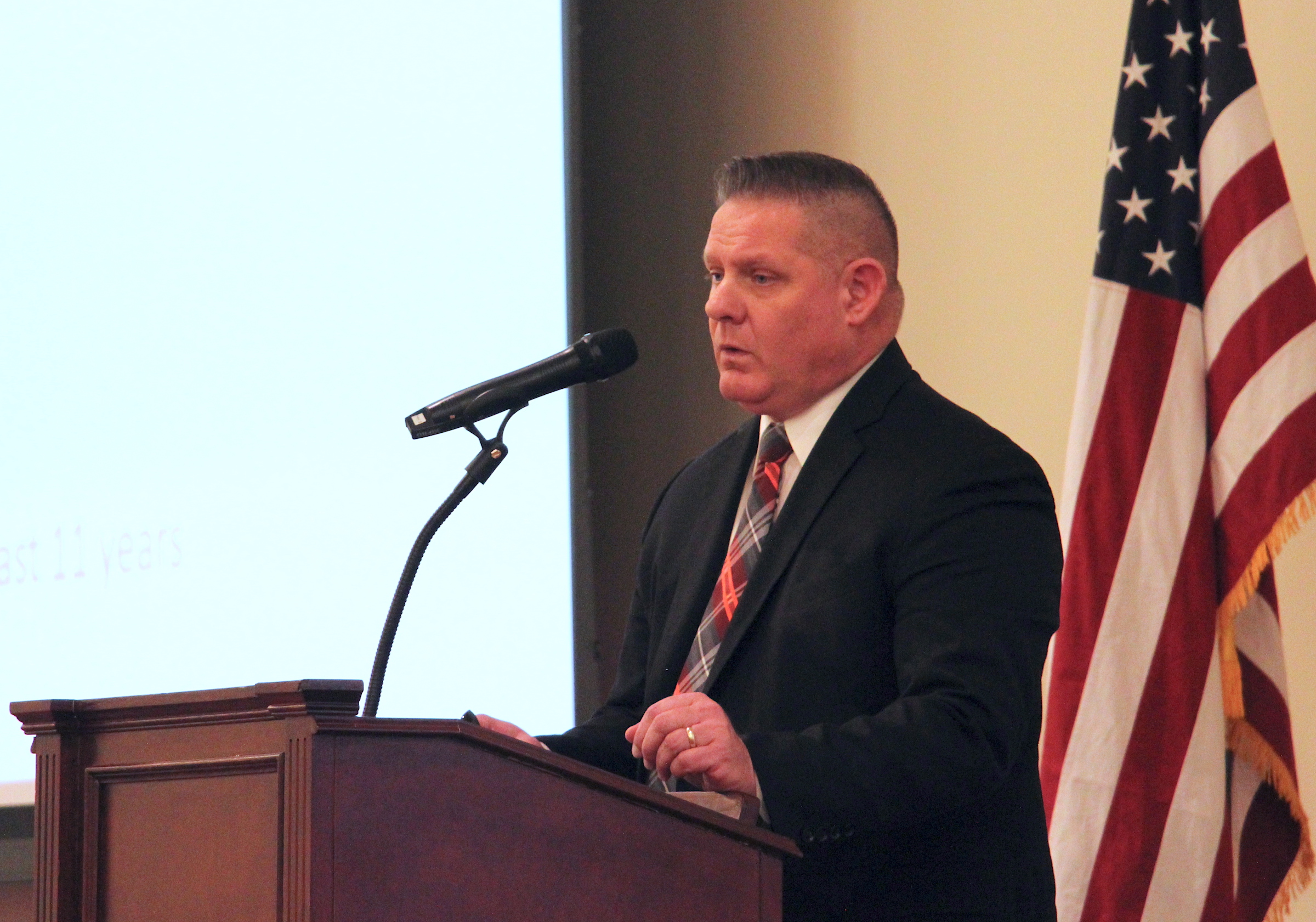 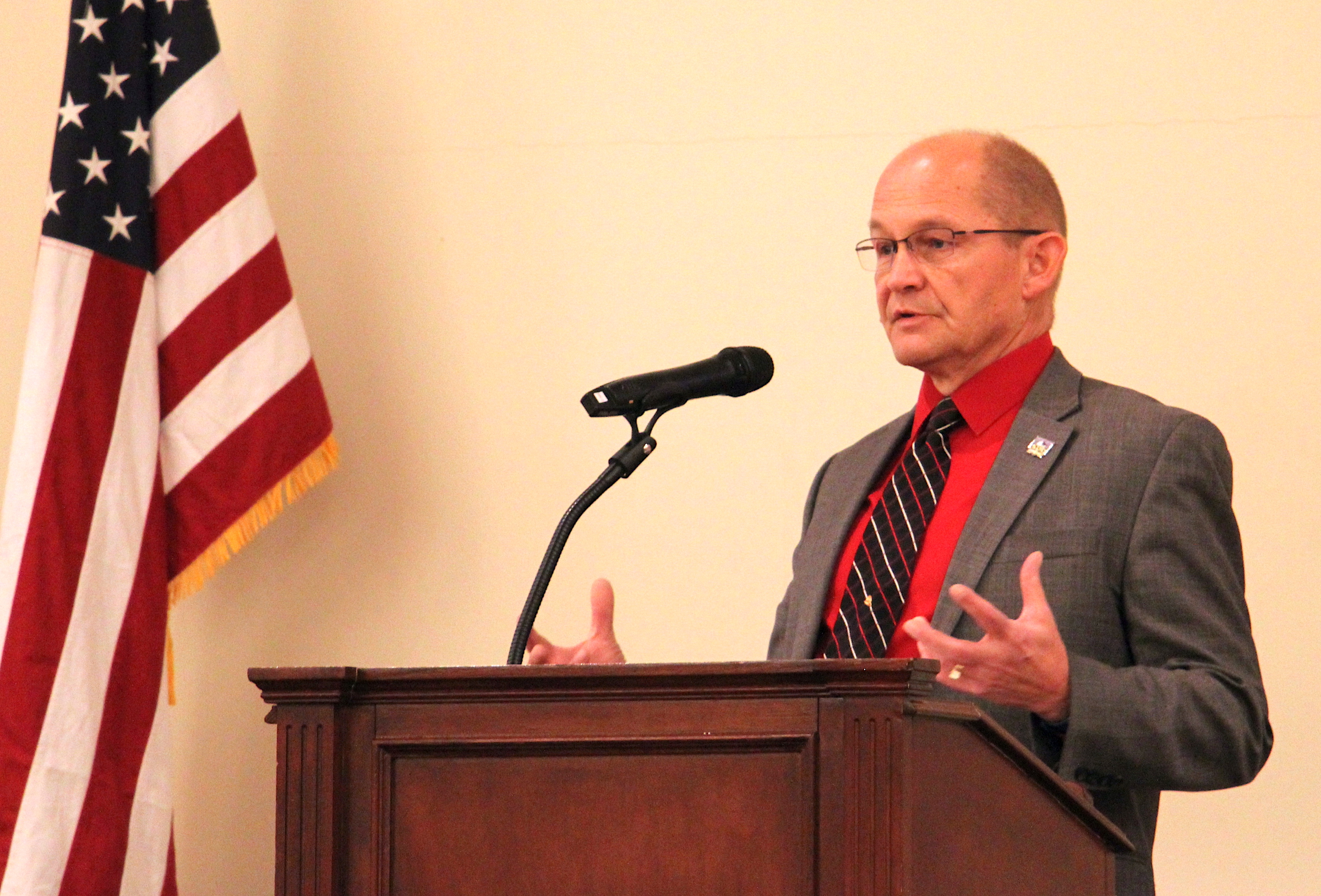 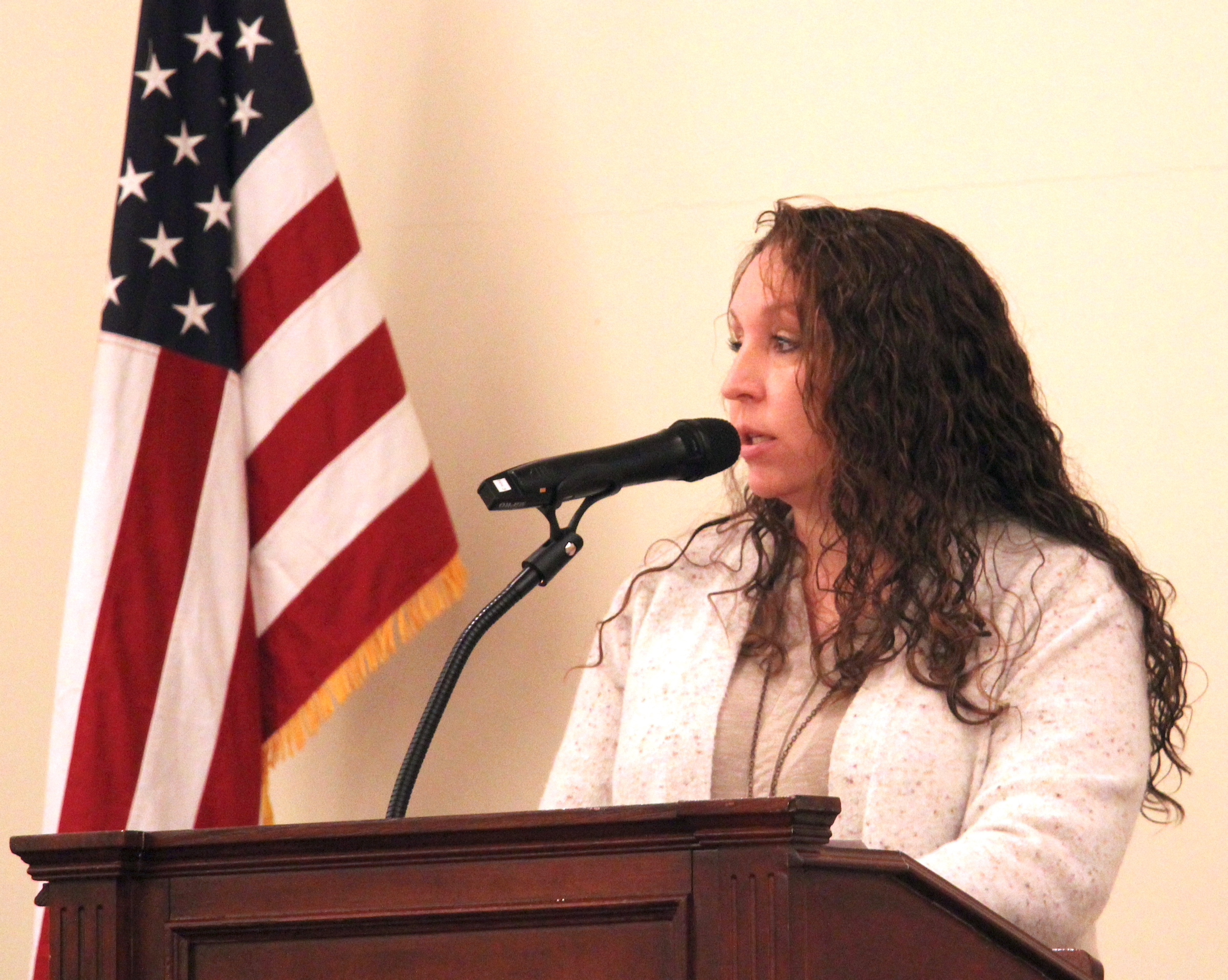 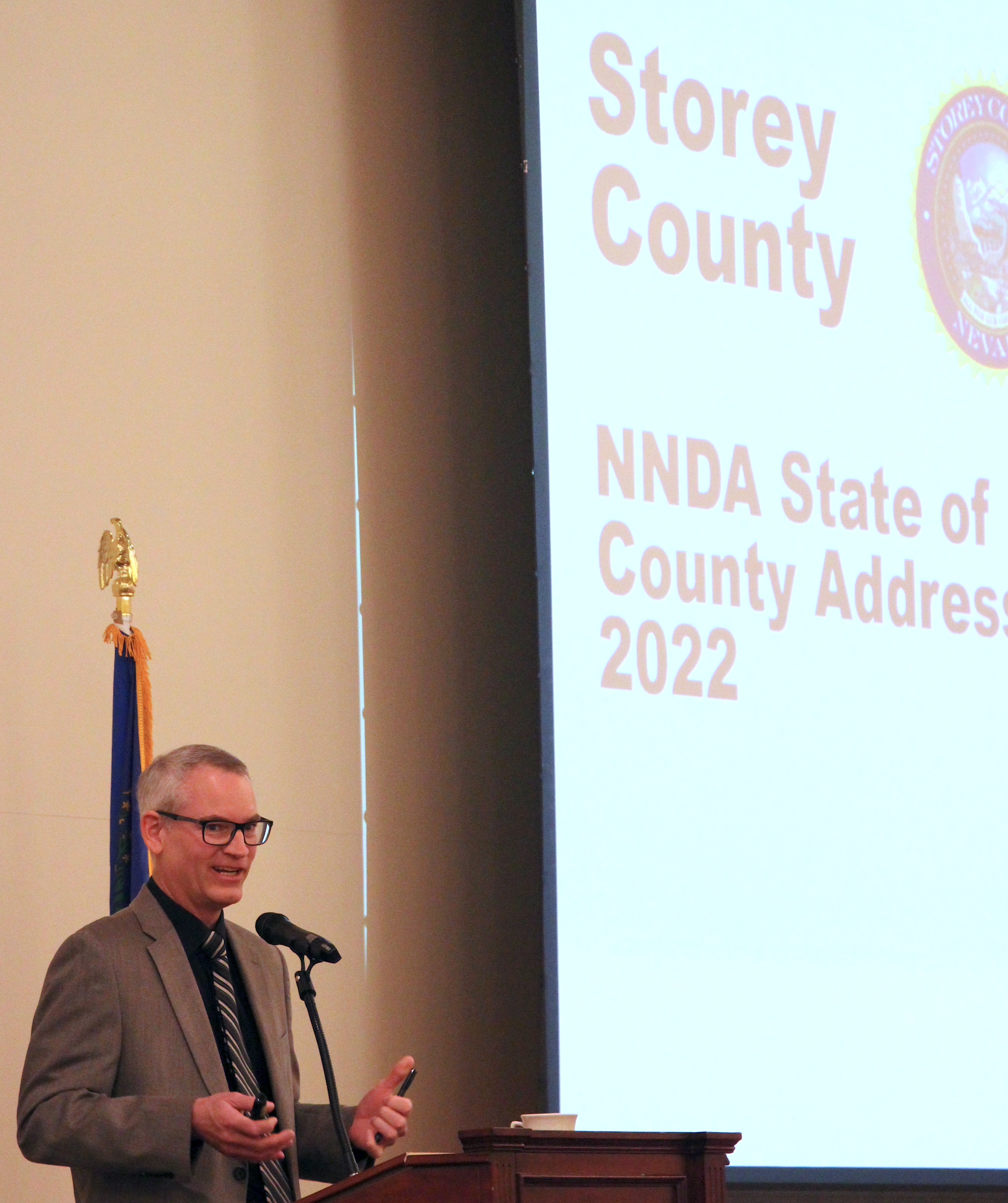