People: Dave Archer to retire from Nevada’s Center for Entrepreneurship and Technology 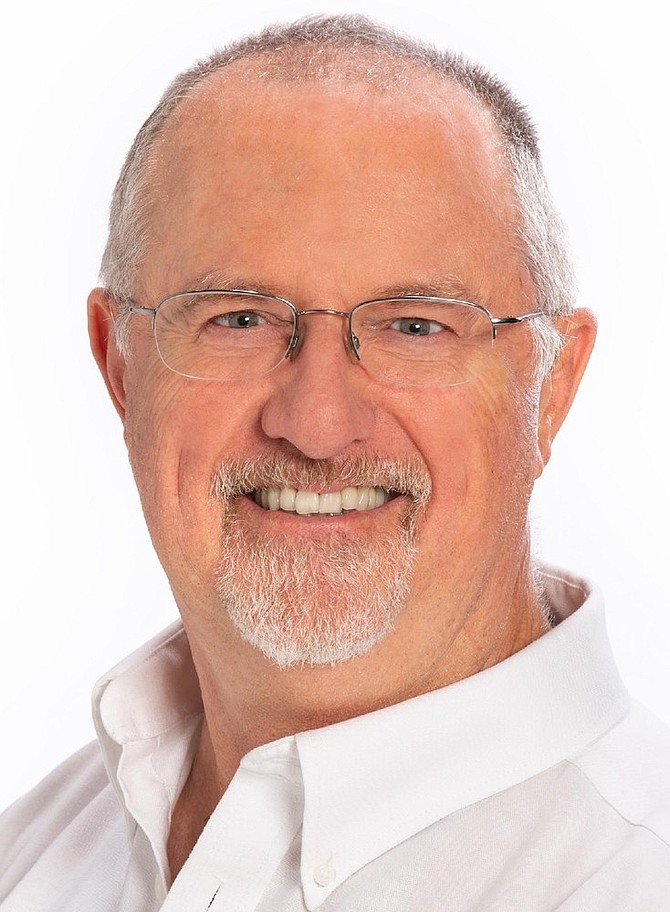