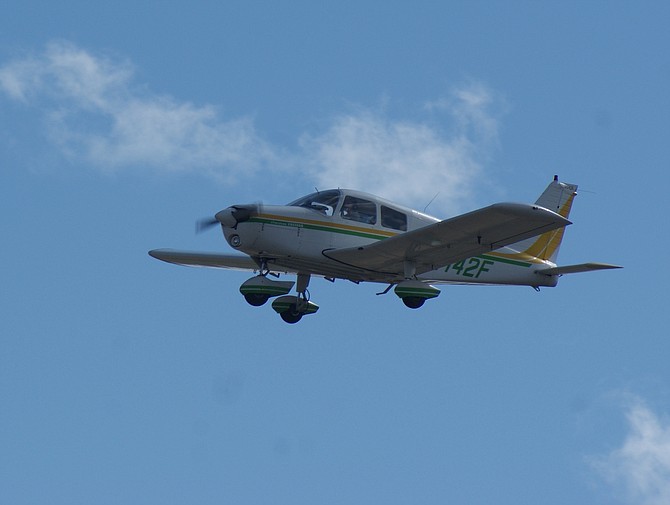 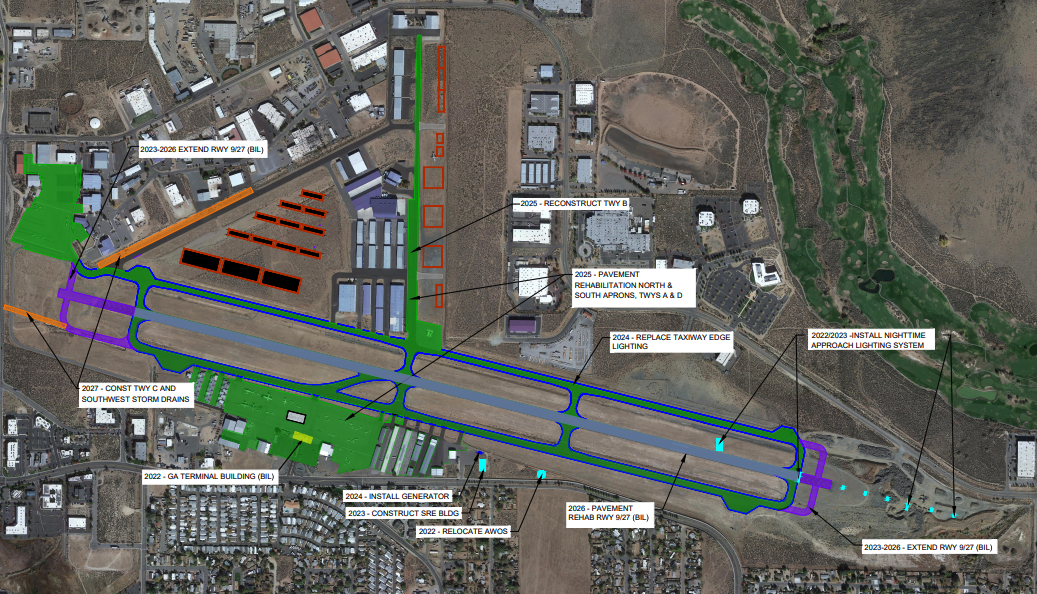 The most immediate plans for airport improvements include installing approach lighting that improves safety for pilots landing at night.