Powell: Fed will decide on rate hikes 'meeting by meeting' 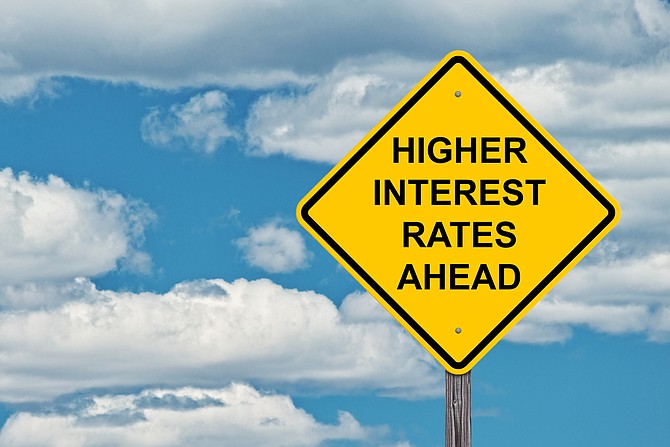 WASHINGTON (AP) — Federal Reserve Chair Jerome Powell on Wednesday underscored the Fed's determination to raise interest rates high enough to slow inflation, a commitment that has fanned concerns that the central bank's fight against surging prices could tip the economy into recession.

Powell said the pace of future rate hikes will depend on whether — and how quickly — inflation starts to decline, something the Fed will assess on a "meeting by meeting" basis.

Its decision-making will be based on "the incoming data and the evolving outlook for the economy," Powell said in prepared testimony to the Senate Banking Committee, which he is addressing as part of the Fed's semiannual policy report to Congress.

Powell's testimony comes a week after the Fed raised its benchmark interest rate by three quarters of a percentage point, its biggest hike in nearly three decades, to a range of 1.5% to 1.75%. With inflation worsening, the Fed's policymakers also forecast a more accelerated pace of rate hikes this year and next than they had predicted three months ago, with its key rate reaching 3.8% by the end of 2023. That would be its highest level in 15 years.

Concerns are growing that with inflation at a four-decade high, the Fed will end up tightening credit so much as to cause a recession. This week, Goldman Sachs estimated the likelihood of a recession at 30% over the next year and at 48% over the next two years.