Groundbreaking at Skypointe, on the corners of McCarran Boulevard and South Virginia Street, expected this summer. 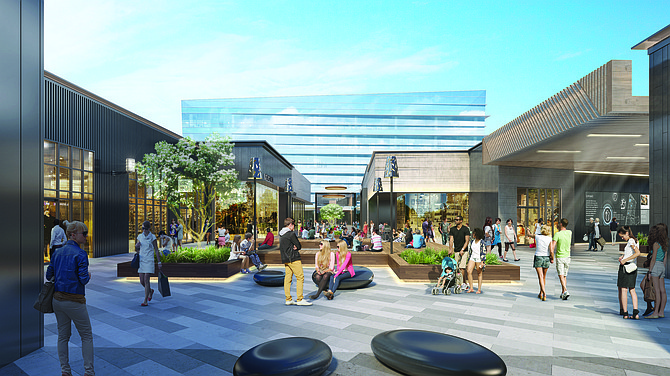 The Skypointe project consists of three different buildings: A six-story, 171,500-square-foot office building; a six-level parking garage with 840 spaces; and a 37,000 square feet of retail and food and beverage space.

By Rob Sabo Special to the NNBW 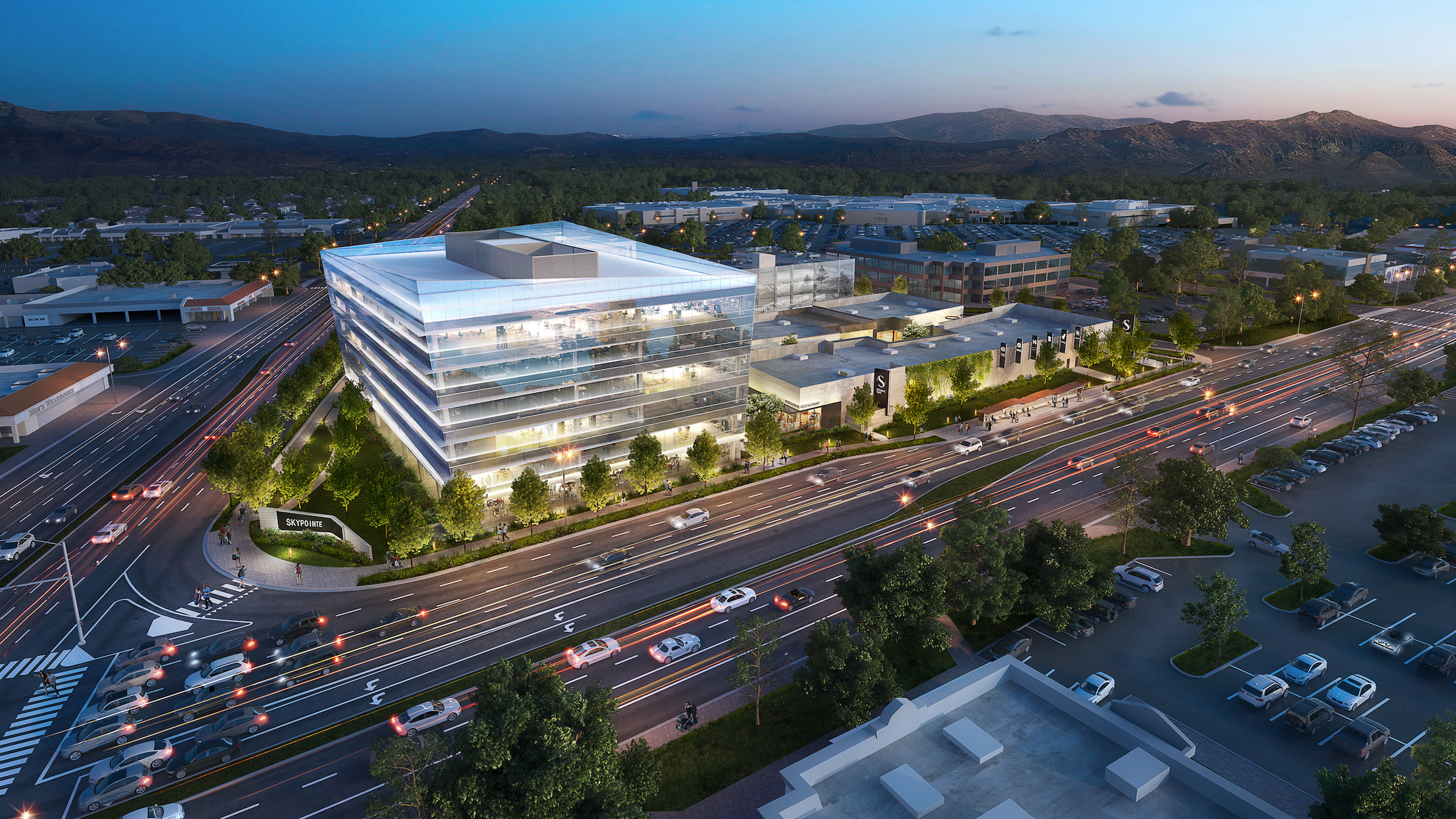