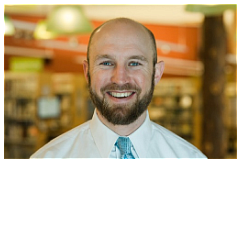 Reno Ice is pleased to announce that Kevin Sunde has been named general manager.

Sunde joins having most recently worked as a math teacher at North Valleys High School in Reno. Prior to teaching, he was employed as a hockey coach at Adrian College.

He also served as a lead instructor for the CCM Stickhandling Camp which visited ten metro areas throughout the United States.

Sunde earned a Bachelor of Arts in mathematics from Adrian College in Michigan.

In addition, Sunde was the captain of his college hockey team, competing in two national tournaments and winning his league three times.

His dedication to ice sports and long history of teaching students in both academic and sports settings will allow him to drive growth and add value to the community-focused rink.

In his new role, Sunde will ensure communication between staff, plan strategies, and ensure commitment to the execution of the organization’s goals.