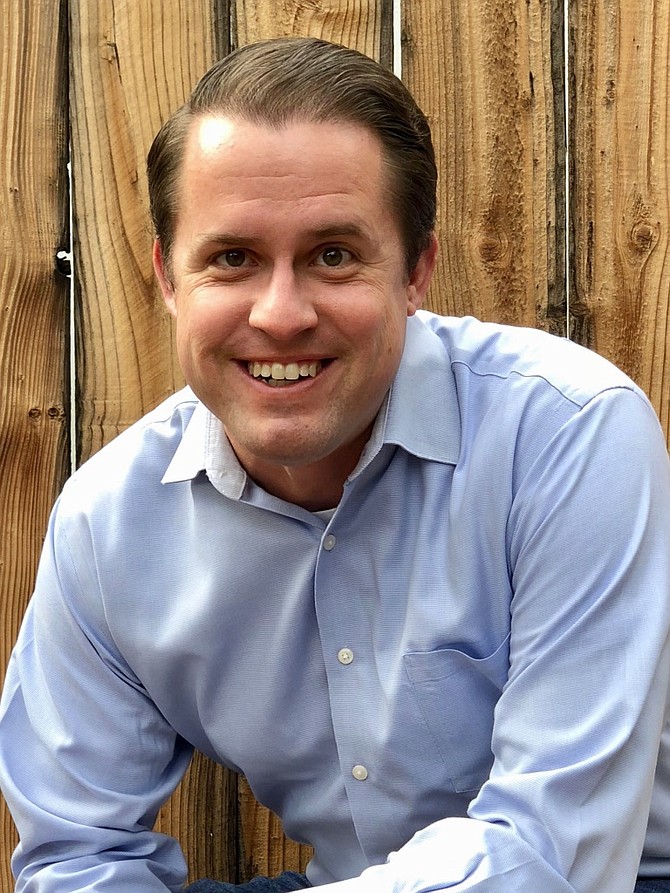 After all the TV ads. And the mailers. And the millions of dollars spent over the last two years. And the predictions that a “red wave” was going to wash over the country and splash right into Carson City.

With U.S. Sen. Catherine Cortez Masto’s victory over Adam Laxalt, the Democrats are assured of keeping their majority in the U.S. Senate (no matter what happens in Georgia). And it looks like they will lose their House majority, but just barely.

And while Nevada Democratic Gov. Steve Sisolak was the country’s only incumbent governor to lose re-election, the Democrats expanded their majorities in the Legislature, including to a veto-proof supermajority in the Assembly.

So how could this have happened?

There will be a million post-mortems on this election and it’s much too early to get a clear data set of voters and their preferences yet, but here are some of my musings and meanderings:

• Nevada’s new system of voting sucks. Let’s be clear: it took us forever to know the results because of the law, NOT because of fraud. The Nevada Legislature and current governor decided that it was a good thing that every active registered voter be mailed a ballot and that they be accepted for days after the election. We absolutely need a public debate about this practice, but we don’t need liars lying about it. The delay was caused by counting hundreds of thousands of paper ballots when we used to be able to plug in a USB stick.

• Abortion is still an important issue. The Democrats certainly took advantage of the U.S. Supreme Court’s Dobbs decision that overturned Roe vs. Wade, thus sending the abortion debate to 50 state legislatures and their citizens. Given the state of the economy, it made sense that they focused on this issue. And while most polls showed the economy and inflation overtaking abortion, there’s no doubt that on top of base Democrats, there were numerous young and independent voters who had this on their mind as they filled out their ballot. Even in a state that has had abortion protections enshrined in our law for over 30 years, it resonated.

• Donald Trump does not have the Midas touch, but it’s not all his fault. Most of his endorsed candidates lost, but Trump can take a lot of credit for moving more blue-collar workers into the Republican column. But when he is not on the ballot, they don’t show up (as has historically been the case with this group in midterm elections). Maybe the Republicans should focus on winning elections using the rules we have in place now, instead of re-litigating 2020 and crying fraud when things don’t go their way. Base Republican voters were told that the system was rigged against them. And they didn’t turn out in their usual numbers as a result.

• This was certainly the year of the ticket-splitters in Nevada. D for U.S. Senate. Three Rs for statewide offices. And three Ds for the other three. Gov.-elect Joe Lombardo lost Clark and Washoe counties but still won. We are a very divided state in a very divided country. The rural vote vs. the urban Clark County Culinary Union vote vs. the old Reno vote vs. the former Californian/new Nevadan vote.

With our rapid growth and diverse population, we can expect more of the same schizophrenic results in the future.

And do you miss all those ads? If so, you are in luck. The 2024 campaigns start now!

NCET is a member-supported nonprofit organization that produces educational and networking events to help people explore business and technology. More info at www.NCET.org.

Tray Abney is a partner at The Abney Tauchen Group (www.abneytauchen.com). Abney has been an active observer and participant in Nevada’s political scene for over two decades.