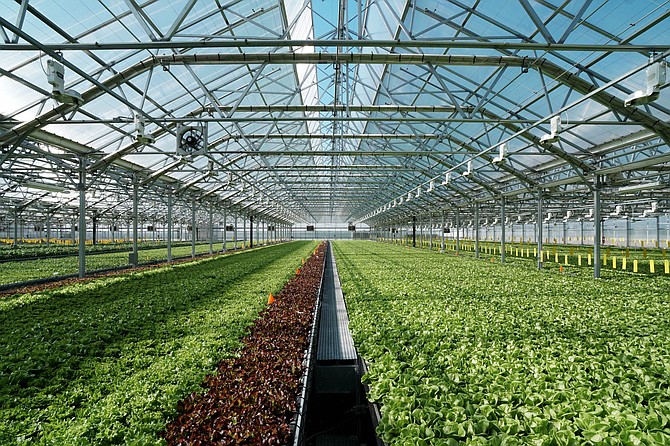 Earlier this year, Miles Construction completed work on a 110,000-square-foot greenhouse in Davis, Calif. for Gotham Greens, which will grow tomatoes and basil in the facility

A new business segment that could account for as much as 30 percent of Miles Construction’s annual revenue came about entirely by happenstance.

Cary Richardson, president of Miles Construction, told NNBW last week that the company’s work constructing large cultivation facilities for the cannabis industry provided a foundation for ongoing work in the indoor farming industry. Building horizontal and vertical greenhouses adds a crucial source of revenue for Miles Construction that could act as a buffer against cyclical slowdowns in the construction industry, Richardson said.

“It began as an offshoot from work we were doing in the cannabis sector,” Richardson said. “We became very adept at erecting and constructing glass houses with very sophisticated systems within them. A lot of cannabis automation and systems were adaptations of existing technology that’s being used for controlled-environment agriculture in other parts of the world. As we became immersed in this space, and our relationships and skill level continued to grow, it became a natural progression into indoor farming.”

Miles Construction has completed several controlled-environment agriculture projects in Nevada as well as in many other states – the company has obtained active contracting licenses in 14 states to date.

Earlier this year, Miles Construction completed work on a 110,000-square-foot greenhouse in Davis, Calif. for Gotham Greens, which will grow tomatoes and basil in the facility. Previous projects include design of a 310-acre grow operation and completion of the first phase of a greenhouse facility for Blossom Farms in Wilcox, Ariz. Work on that facility included a 7.9-acre flat roof shade structure, a 1.09-acre A-frame shade structure, and water and irrigation storage and perimeter fencing.

In Ely, Miles Construction was project manager and general contractor for a 250,000-square-foot greenhouse for Silver Lion Farms, which expects to produce as much as 250 million seeds per year at the facility. And in Georgia, the company is managing a team of international greenhouse construction experts, equipment manufacturers and suppliers to build a large-scale vertical indoor farming facility. 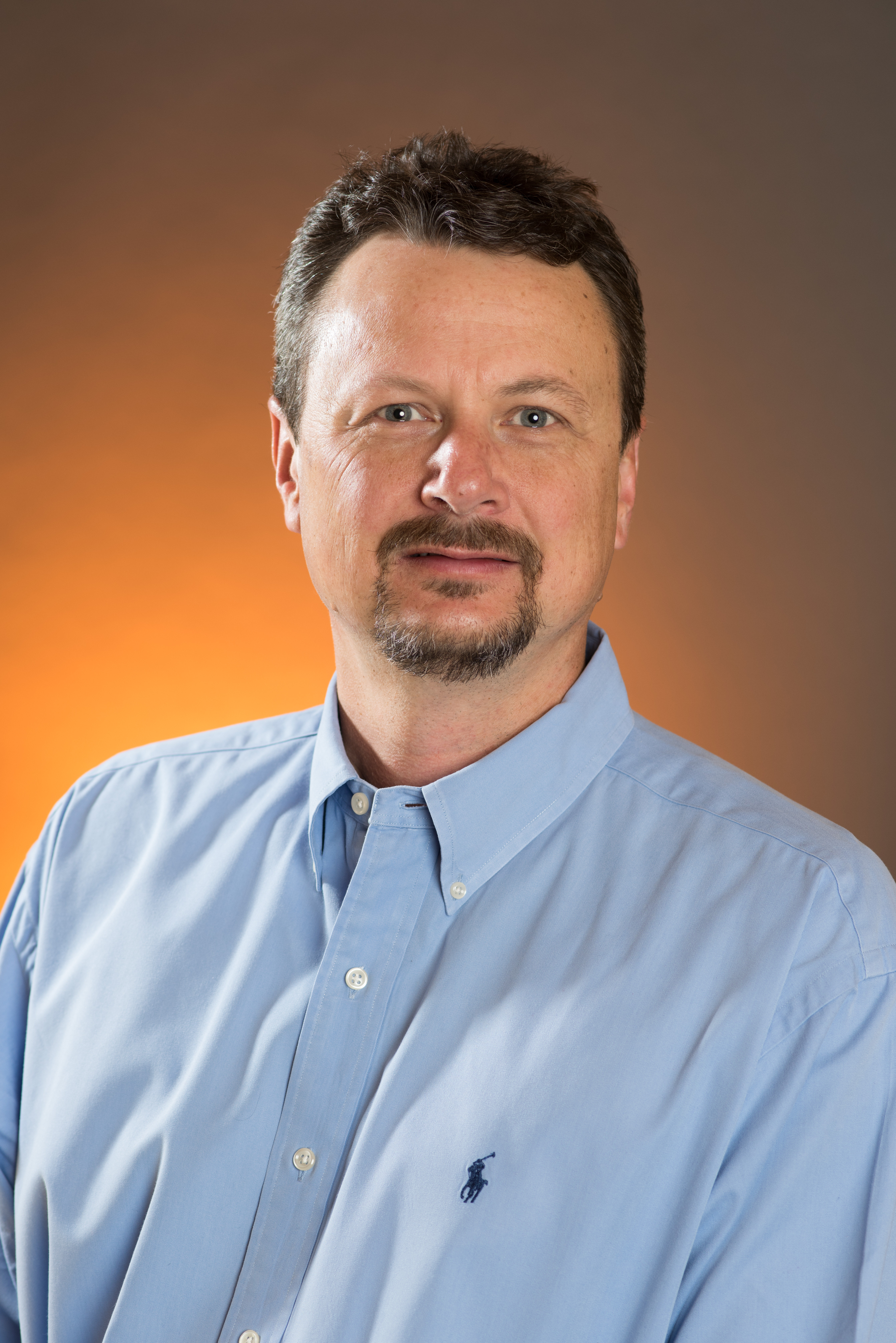 Cary RichardsonRichardson says vertical indoor farming – multi-story greenhouses that significantly reduce the overall land footprint required for farming – are gaining traction in other parts of the world and are expected to become the norm in coming decades.

“Glass houses are just starting to come to the United States, but on the international level, things are evolving to grow towers, and that is what we are starting to get involved in,” Richardson said. “Rather than have grow houses that are spread out horizontally that primarily use natural lighting, grow towers occupy a vertical footprint with fully artificial light that’s tailored to meet the needs of a specific crop.

“That really is where indoor farming is heading,” he added. “We have some towers under our belt and are pursuing opportunities for more.”

“This technology is the way to go,” DeSalle said. “Everyone worries about and fights for water. These are huge cost savings that allow growers to provide food at a reasonable cost.” 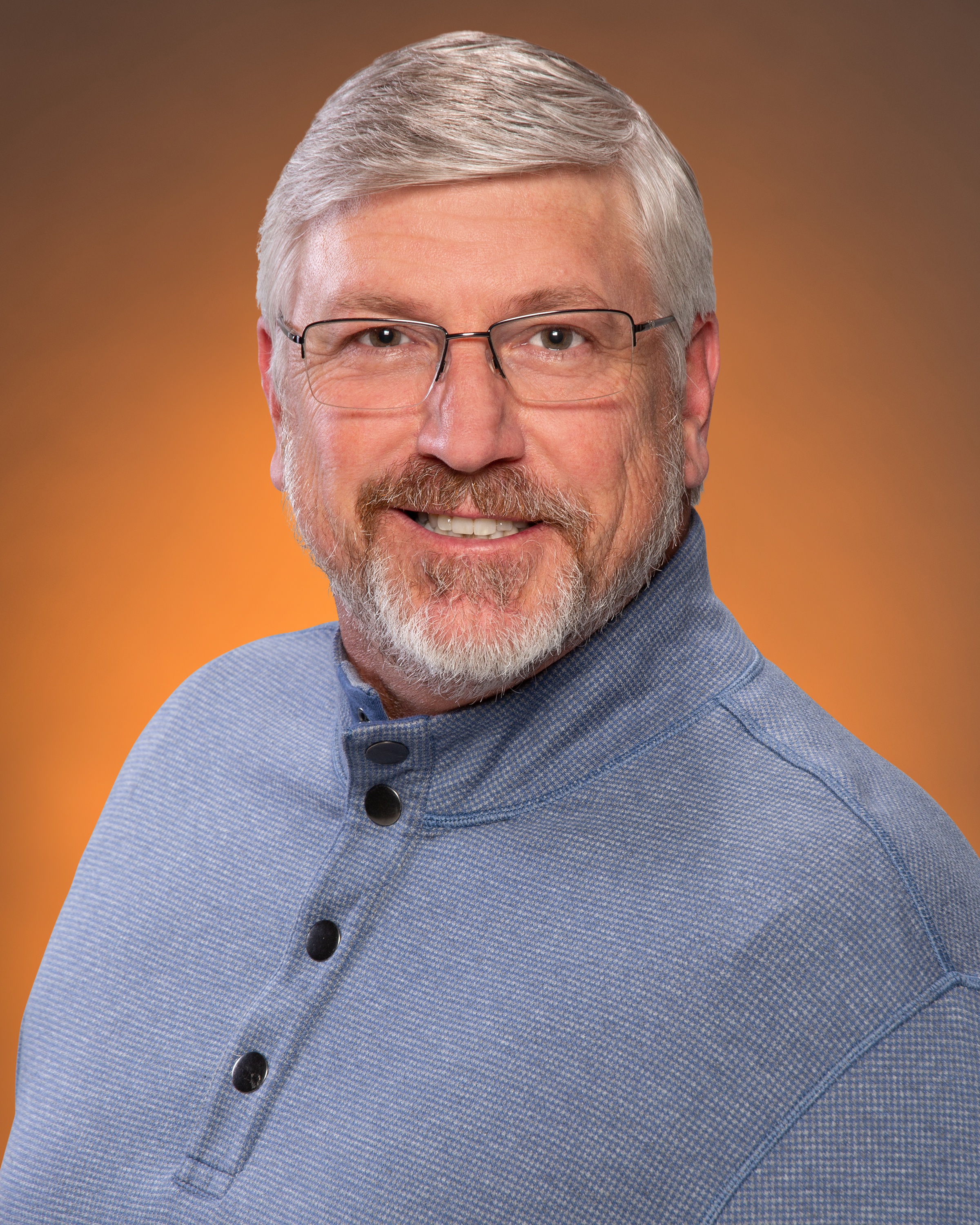 Vertical farming operations also can be almost entirely automated – robots carry pallets of seedlings into towers with no human contact. This type of farming operation creates a shift in the agricultural industry to highly skilled workers, Richardson notes.

“It is a different form of advanced manufacturing,” he said. “You need workers managing these automated systems, and it creates a lot of unique opportunities because the jobs available in controlled-environment agriculture will be high-paying jobs. The people with those skill sets will be highly sought after.”

Due to its past successes, clients are now seeking out Miles Construction to build additional facilities, Richardson said. Despite ramping up its knowledge in controlled-environment agricultural facilities over the past decade, the Miles team still relies on experts who have generational knowledge of greenhouse construction processes, he added.

Miles marries international expertise with local resources to execute on its controlled-environment jobs.

“Indoor farming really comes out of the Netherlands – the Dutch have been doing this forever,” Richardson said. “It’s a generational thing, and you have individuals whose father, grandfather and great-grandfather erected greenhouses. We bring that expertise over to the United States and team up with local skill sets on how to put the pieces and parts together.

“The Dutch bring the expertise to show them the nuances and sequencing and how to actually bolt up and put together glass houses of this nature,” he added. “It may not be overly complicated but it also is not your standard erector set. If you don’t have that expertise, you are not going to put it together right.”

Even with enlisting technical experts, it’s still a challenging endeavor to pull off correctly, Richardson added. Language isn’t necessarily a barrier – most international workers speak English – but conversions from metric to U.S. customary units can be a bit problematic. The Dutch also don’t usually prefer burgers and pizza.

“On a large project we’ll have multiple people here from the Netherlands, and they don’t really like U.S. food very much,” Richardson said. “We end up with unique dietary situations. There are also very specific issues when they are traveling about what they can do while in the U.S. with their visas; there are very specific limitations.”

Navigating dietary preferences and figuring out how to quickly convert millimeters to inches are issues the Miles Construction team can overcome. Shipping delays are another matter entirely. Richardson said every part and piece for glass houses and automated systems comes in from different overseas destinations, which poses tremendous logistical and jobsite issues when ships are backed up in ports for months waiting to offload.

“If you are missing something, or something gets broken, or containers come in out of sequence, you can’t just run down to Ace Hardware,” he said.

“It’s not something that most contractors look at and say, ‘Hey, we want to jump into that space.’ And even if they do, it will take them several years to get up to speed with it,” he said. “It’s new, it’s on its own trajectory, and it’s somewhat insulated from other (economic) factors.

“As a country and as a world, we have to head toward this,” Richardson added. “It is becoming increasingly difficult to feed the world’s population, especially as the environment continues to change and we see more storm events. We are making a difference, and that really matters.”