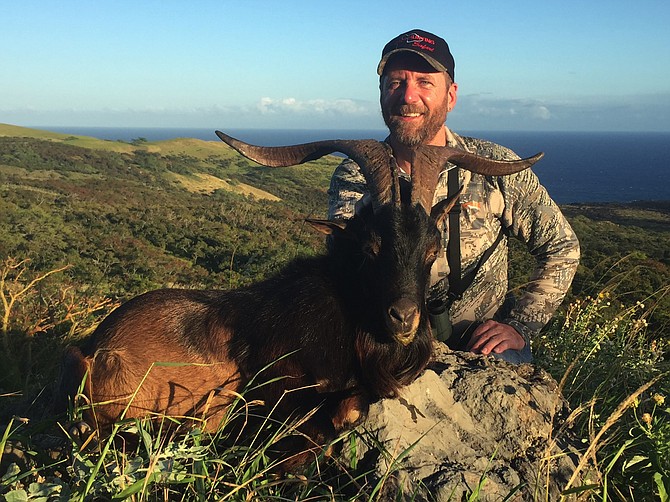 Bradford Edward Bonkowski was born in 1961 in Redwood City, Calif., and raised in Corning, Calif. He moved to Reno in 1979 and later lived in South Lake Tahoe, Indian Hills and Dayton.

Bonkowski lived the last 24 years of his life in Carson City with his beloved partner, Andie, and his blended family which included Zack, Nikki, Kyle, Michele and Mallory. He owned BJz One Hour Photo for many years, and was the broker/owner of NAI Alliance Carson City.

Bonkowski served as the president of the local Board of Realtors, was selected as Realtor of the Year twice, and was recognized as one of the fairest, most ethical, and sharpest commercial real estate brokers in Northern Nevada. Bonkowski served as a Carson City supervisor for eight years, and as Acting Mayor after the death of his friend, Mayor Bob Crowell. He was the original staunch proponent of the downtown improvement project which later morphed into the corridor improvement projects which are still underway today.

Bonkowski succumbed to a very rare form of cancer at home on Nov. 19, 2022. He fought gracefully for 16 months while his liver, bones, and lungs were ravaged. He used those 16 months to prepare his loved ones for lives which must continue without him, always focused on others and rarely thinking of himself.

This is what Bonkowski wants you to know: During his 61 years on the planet, he was exceptionally fortunate. He lived a full life that included great love and great heartbreak, hard work and serious adventure, and fun, smart children and grandchildren who lived to explore with him. He hiked, biked, hunted, and explored the world and most importantly, Northern Nevada. He died with no regrets; only a full heart. He is survived by his partner, children, and grandchildren, as well as his sister, Dawn Stephens, and mother, Judy Vinson, in addition to a wide circle of in-laws, nieces, nephews, and dear friends who adore and respect him. He will be very missed, but we are all better humans for having had the chance to stand in his light.

You get attached to people that may just break your heart. That is called living.

Don’t let it be forgot; That once there was a spot. For one brief shining moment. That was known as Camelot.

A Celebration of Brad’s Life will be held on Monday, Dec. 5 from 2 p.m. to 5 p.m. at Nashville Social Club in Carson City. Anyone whose life was impacted by Brad is welcome to attend; adults only, please.

In lieu of flowers, the family is requesting donations be made in Brad’s honor to the Boys & Girls Clubs of Western Nevada at bgcwn.org/donate.