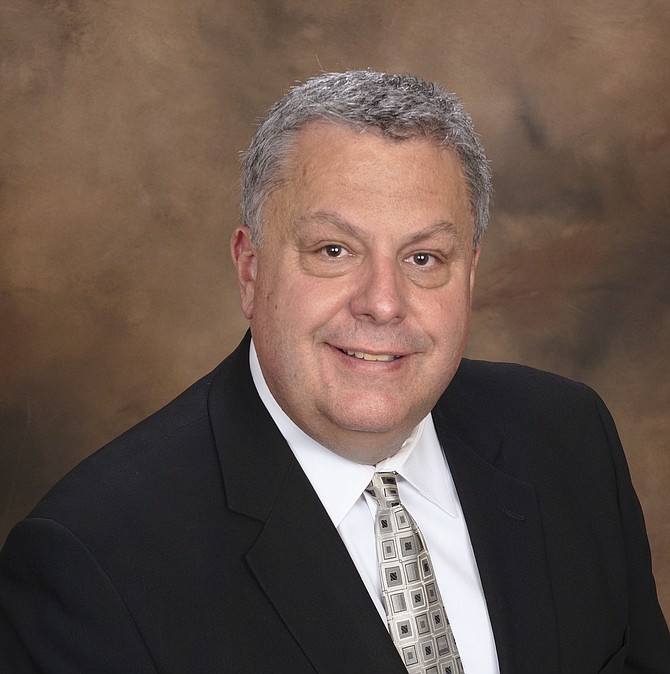 Walton’s Funerals and Cremations is pleased to announce that Ted Williams has been named manager and funeral director of the O’Brien-Rogers & Crosby branch.

With more than 30 years of experience, Williams previously worked as the manager and funeral director at the Walton’s Sparks branch.

He earned a certificate from the Cypress Mortuary College in 1986 and shortly after received a Bachelor of Art in Marketing from San Diego University.

Williams is a Nevada State Licensed Funeral Director and Embalmer. A third generation of Northern Nevada, Williams is a member of the Rotary Club of Sparks and the Sparks Sons & Daughters of Italy.

In his new role, Williams will oversee and manage day-to-day business operations, as well as work directly with grieving families to arrange and direct funeral and memorial services.