‘Made in America’ bet pays off for Reno firm 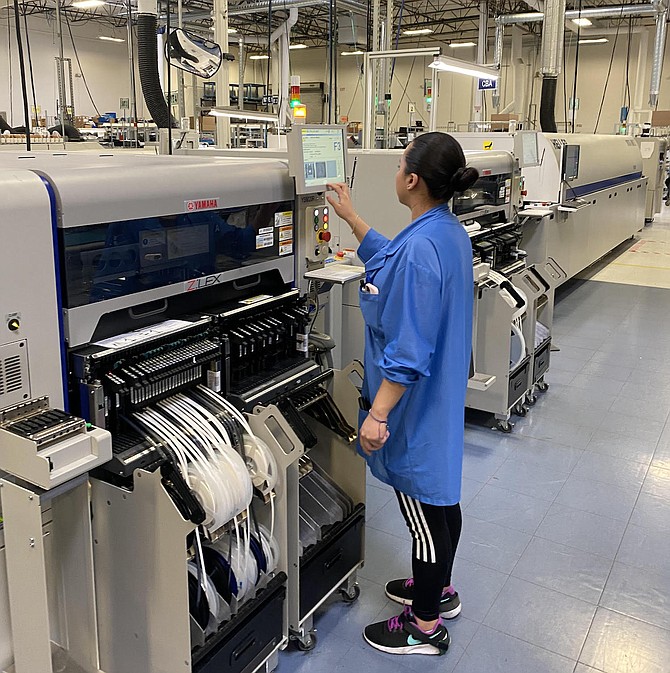 EE Technologies increased its production lines and modernized equipment when it closed its operations in Mexico. Rob Sabo/NNG 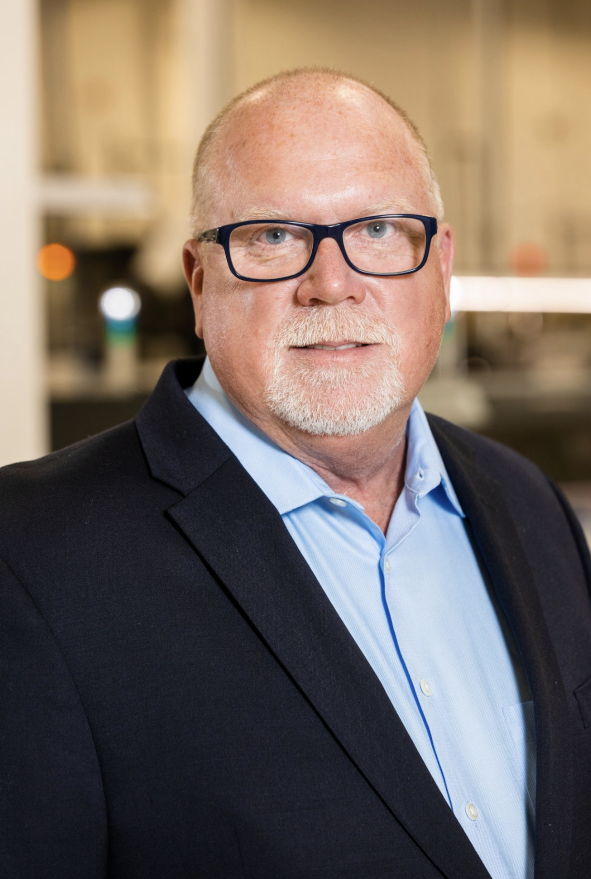