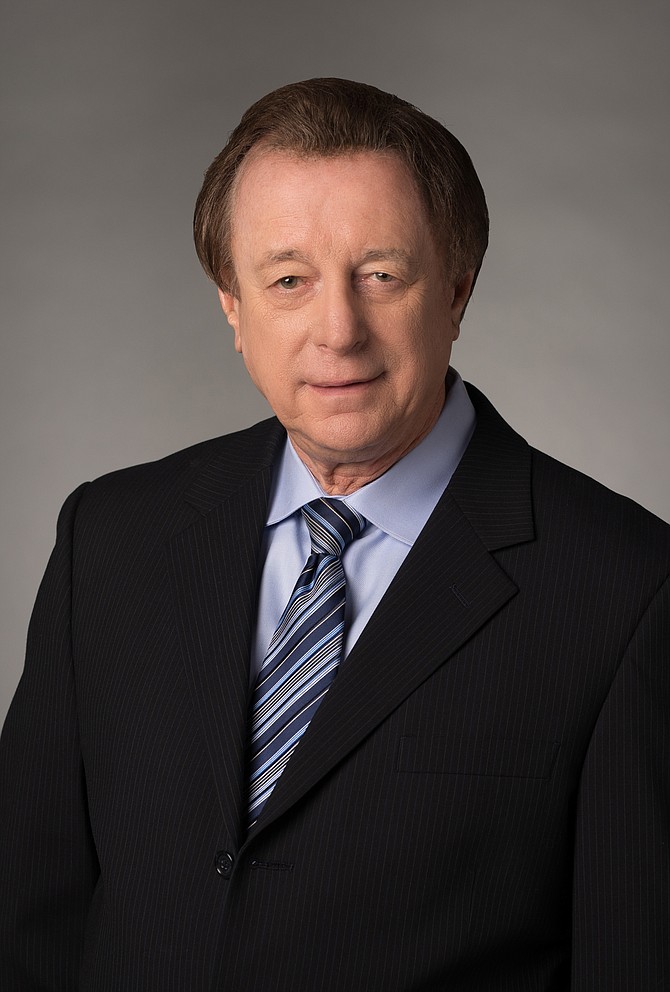 The nomination of John Stanko, dealer and president of Champion Chevrolet in Reno for the 2023 TIME Dealer of the Year award has been announced by TIME.

Stanko is one of a select group of 48 dealer nominees from across the country who will be honored at the 106th annual National Automobile Dealers Association show in Dallas on Jan. 27. Stanko was chosen to represent the Nevada Franchised Auto Dealers Association in the national competition.

A 1962 graduate of South High School in Youngstown, Stanko studied business at Youngstown State University, also in Youngstown. After high school, he was hired by a local Oldsmobile store, his first job in the retail automotive business.

Stanko rose through the ranks and was named service manager before he ventured into sales. He learned he had a knack for selling and earned membership in the Oldsmobile Vanguard sales club for top producers each year.

After gaining a wealth of experience in Youngstown, Stanko ventured to Albuquerque for a position at Galles Chevrolet and Baton Rouge to work for General Motors before acquiring his own dealership, Champion Chevrolet in Reno in 1988.

Having worked his way up from service runner to dealer, Stanko understands each job function and values his team greatly, offering competitive compensation and top benefits.

A longtime member of the Nevada Franchised Auto Dealers Association, where he was served as president of the board of directors and is currently secretary/treasurer, Stanko guided dealers through the creation of a self-insured workers’ compensation program.

Stanko is proud of his long-standing commitment to the city of Reno and his support of community groups that better the quality of life.

He is also pleased to support the University of Nevada, Reno for 34 years in the areas of Wolf Pack athletics and academics. In addition, Stanko donates a Chevy truck for auction at the annual fundraiser for the Boys & Girls Club of Truckee Meadows.

Stanko was nominated for the TIME Dealer of the Year by Andrew MacKay, executive director of the Nevada Franchised Auto Dealers Association.