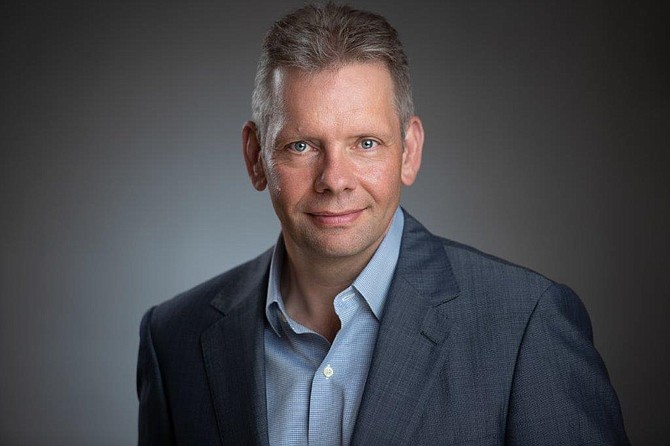 With nearly 40 years of experience working in the hospitality industry, Steuerwald began his career with a focus in the culinary field. Born and raised on a farm outside of Vienna, Austria, Steuerwald discovered a passion for cooking at a young age.

He began working in restaurant kitchens as a dishwasher throughout school and moved to Waldegg to attend culinary school.

Following his graduation from culinary school in 1986, Steuerwald started to travel the world including Germany, South Africa, and was part of the opening team of the Royal Viking Queen cruise ship in 1992, which provided a luxury cruise experience sailing worldwide.

In 1998, Steuerwald began his Hyatt career working as a sou’s chef at Hyatt Regency Grand Cayman. In 2002, he transferred to the United States to Hyatt Regency San Francisco Airport where he served as executive chef.

In 2016, Steuerwald was named the director of operations at Grand Hyatt Denver, followed by his promotion to director of food and beverage at Manchester Grand Hyatt.

In 2019, Steuerwald transferred to Canada to be the general manger of Hyatt Regency Calgary, a hotel he opened as executive chef 20 years prior.