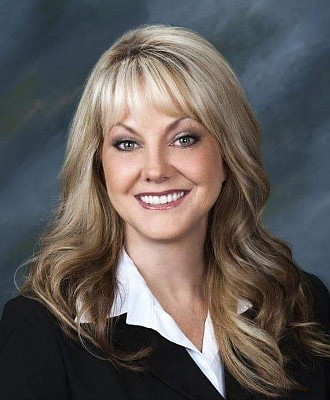 Donna Stewart has recently joined USI Insurance as a senior claims’ consultant based in Reno.

Stewart will support the clients of the Reno and Las Vegas offices, as well as the southwest region for USI.

In addition to focusing on commercial and workers compensation claims advocacy, mitigation and resolution, Stewart will be developing risk and claims programs for companies in construction, municipality, retail, occupational health, and hospitality and gaming.

Prior to joining USI Insurance Services in August, Stewart was a risk manager for Caesar’s Entertainment, ultimately being promoted to corporate risk – worker’s compensation manager for Caesars’ enterprise. She spent the early part of her career as a regional operations manager for Wal-Mart’s wholly owned third party administrator, and most notably developed and implemented their Return-to-Work program that was adopted nationwide by the retailer.

In 2015, Steward joined the board for Make-A-Wish and has served as the Northern Nevada Board Secretary since 2016.