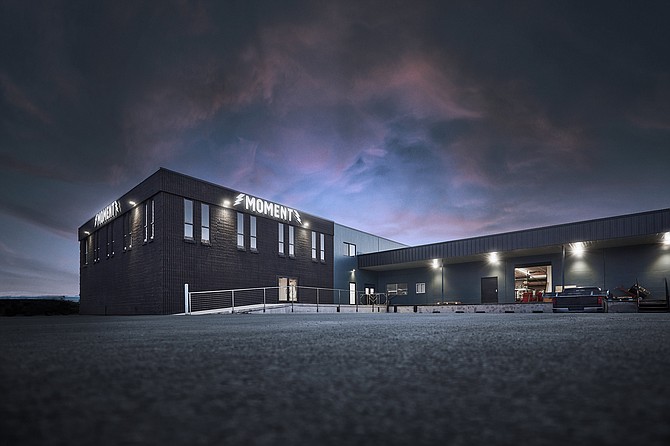 Moment Skis’ completed its acquisition of its new headquarters facility on Bible Way in Reno.