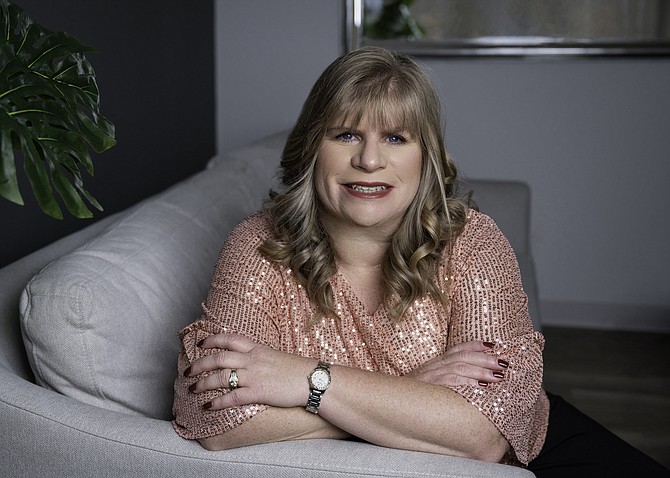 Nevada Women’s Fund is pleased to welcome Marge Millar as the new director of operations and events.

Having served on the board of directors for the past four years, Millar brings a wealth of knowledge, skills, and experience to NWF as the organization ushers in its 40th year of empowering women to achievement in Northern Nevada.

After moving to Northern Nevada in 2000, Millar quickly established herself as an integral member of the community, serving as a dedicated volunteer for over a decade prior to her tenure as an NWF board member.

The majority of Millar’s professional career was in banking where she worked as a branch manager at Nevada State Bank in Reno. There, she built relationships with business professionals, which she leveraged to support her extensive work in the nonprofit sector with organizations such as Junior Achievement, the Veteran’s Guest House, and Keep Truckee Meadows Beautiful.

After a successful career in banking, Millar combined her passion for nonprofits with her professional experience in finance as well as fundraising and events to serve as business manager at Keep Truckee Meadows Beautiful.

As an NWF staff member, Millar’s prowess in nonprofit and experience in operational oversight will serve as invaluable assets as the organization continues to fulfill its mission of empowering women across Northern Nevada.