Buzz Harris: There are several factors affecting the value of a business 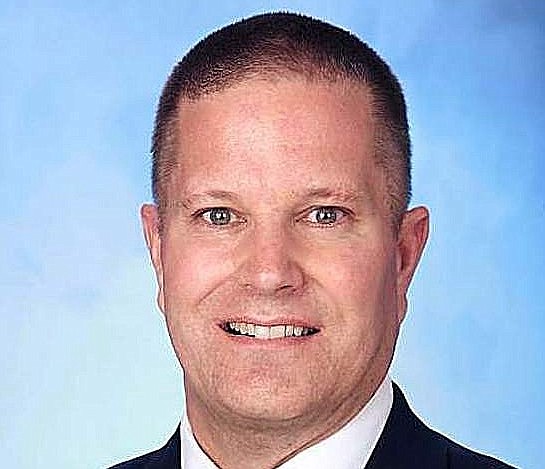 Cash flow is the number one factor in determining a business’s selling price. Once a business's net cash flow has been identified a multiple against that number is applied to establish the businesses value. Generally, the lower the multiple, the higher the return on investment for the buyer. For example, a business where the buyer pays a multiple of three, we'll see a 33% annual return on their investment while someone paying a multiple of two should expect to earn a 50% annual return.

In Northern Nevada, the majority of profitable, privately-held businesses will sell for a multiple of between one and 1/2 to four times their net cash flow.

There are numerous factors that can impact the multiple. One of the significant factors is the type of business the owner has. For example, a manufacturing facility likely would have a higher multiple than a service business. Because entry into many service businesses is easy compared to the capital costs associated with starting a manufacturing facility, buyers are prepared to pay more for the latter.

The profitability of two businesses in the same industry will have dramatically different multiples if one has a net cash flow of $100,000 and the other has $1.2 million. A good general rule of thumb is that the higher a business’s net cash flow the higher the multiple.

There are several operational factors that can also have an impact. The business that has 80% of revenues come from two customers will have a smaller multiplier than a business where no customer represents more than 10%.

This reminds me of the client who was very proud to have taken his client base from a level of 18 to 20 customers down to two. Even though his profitability didn't diminish with his new strategy, he never was able to sell the business because there weren't any buyers who were prepared to risk losing approximately 50% of their revenue if they lost one client.

If a business has key personnel in place, they will typically get a higher multiple than one who doesn't. A typical buyer is generally prepared to pay a little more if the business has managers in place who can help with the transition and run the business. A good analogy is when buying a car, most people will pay more if it has an engine in it.

Where a business has been and where it is now can also have an impact. Although most buyers are only prepared to pay a price based on current reality, if a business has shown steady growth over the past three years, a buyer may very well pay a higher multiple than a similar cash flowing business which is on a slippery downhill slope.

And finally, one key factor that is often overlooked is business owners who are prepared to carry a note as part of their deal. They undoubtedly will see a higher multiple. This is because buyers will typically expect a discount if they are paying all cash for a business, which will translate into a smaller multiple.

Buzz Harris is a licensed business broker with The Liberty Group of Nevada. Contact him at BHarris@TheLibertyGroupofNevada.com