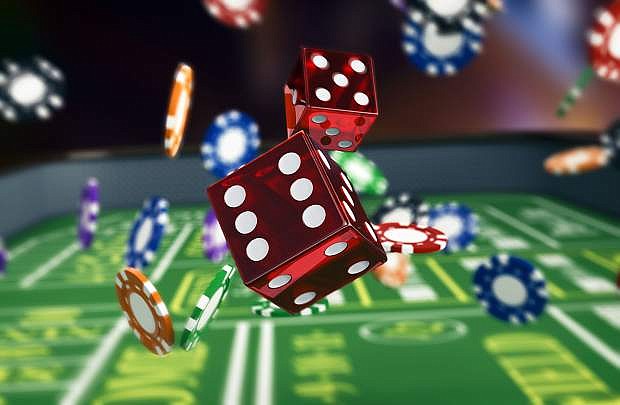 That is the net from $26.4 billion in total revenue, over $10 billion more than they did in the pandemic-impacted 2021 fiscal year.

Those 296 casinos paid a total of just over $1 billion in gaming taxes and fees — 9.8 percent of their gaming revenue.

The Carson Valley reporting area, which includes Carson City and valley portions of Douglas County, had 15 casinos generating a million-plus that generated net income of just over $48 million during the year.

The only reporting area reporting a net loss was the South Shore Lake Tahoe, where six licensees lost $78.1 million in fiscal 2022. Gaming revenue at South Shore was down 12.6 percent for the fiscal year to $178.8 million.

Net income is the money retained by casinos after expenses are paid but prior to deducting federal income taxes and prior to accounting for extraordinary expenses. Gaming revenue accounts for 40 percent of total revenue.

The 56 casinos owned by public entities accounted for 67.8 percent of total gaming revenue in fiscal 2022.