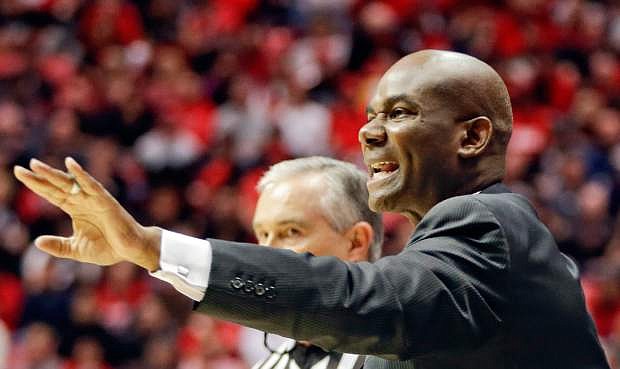 Nevada coach David Carter calls to his team during the first half of an NCAA college basketball game against San Diego State, Saturday, Feb. 8, 2014, in San Diego. (AP Photo/Lenny Ignelzi) 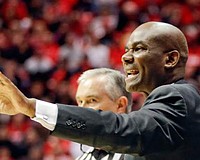 Many unknowns for Wolf Pack hoop squad for ‘14-15 season

RENO — David Carter believes his Nevada Wolf Pack basketball team is one of the worst in the Mountain West heading into the 2014-15 season.