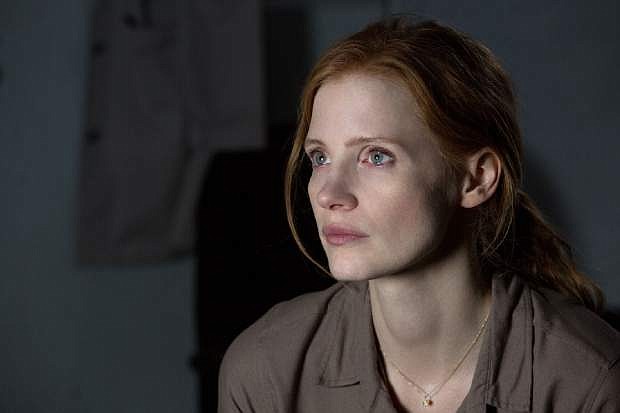 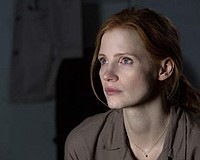 LOS ANGELES — A team of animated Marvel characters rocketed past a group of wormhole-bound astronauts at the weekend box office.