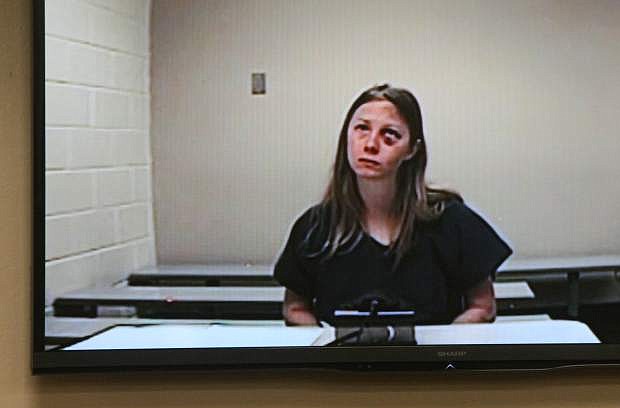 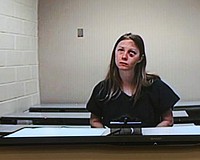 A Gardnerville woman received 6-20 years in prison for the Dec. 2 fatal shooting of her roommate, Marine Corps veteran Jason Thrift. “I pray to God that every day you wake up like I do, with your first thought being of Jason,” Peggy Thrift told shooter Nicole Followill, 30, during a victim impact statement. “It’s not right, and it’s not fair. I gave him birth and you took him away from me. You’ve given me and my family a life sentence.”